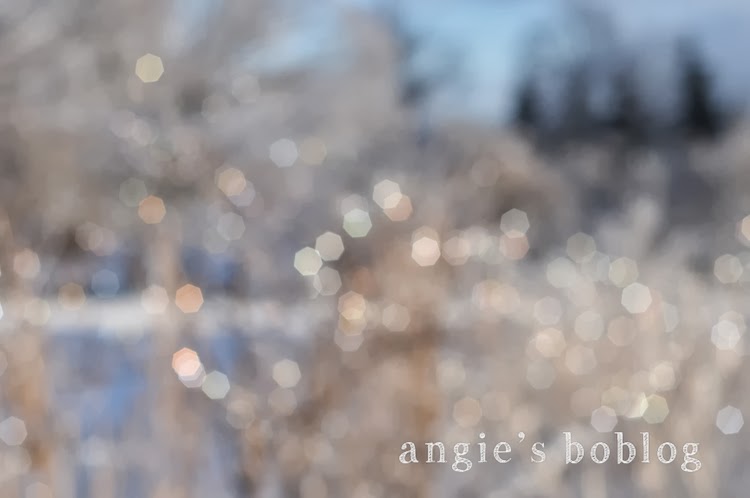 It's holiday time!  We've been into the spirit since Thanksgiving.  Went out to New York for Thanksgiving day, got our tree on Saturday, then had Sunday Thanksgiving at our house. 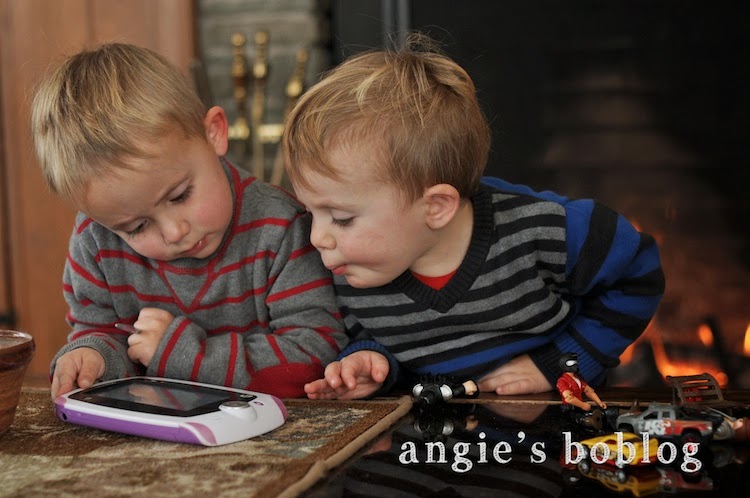 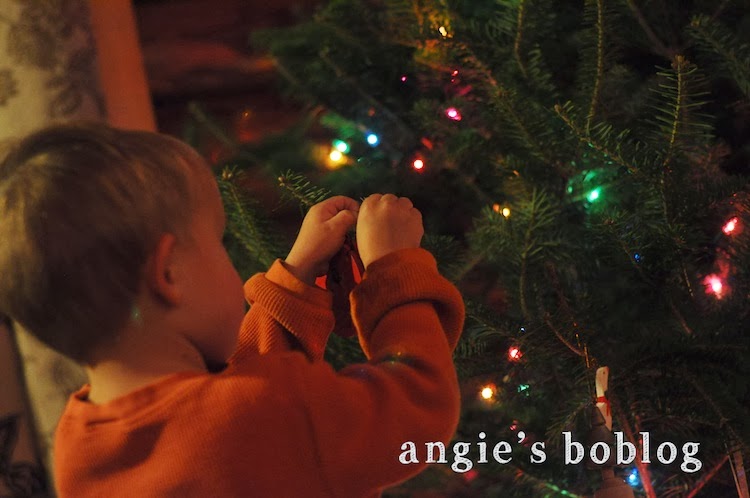 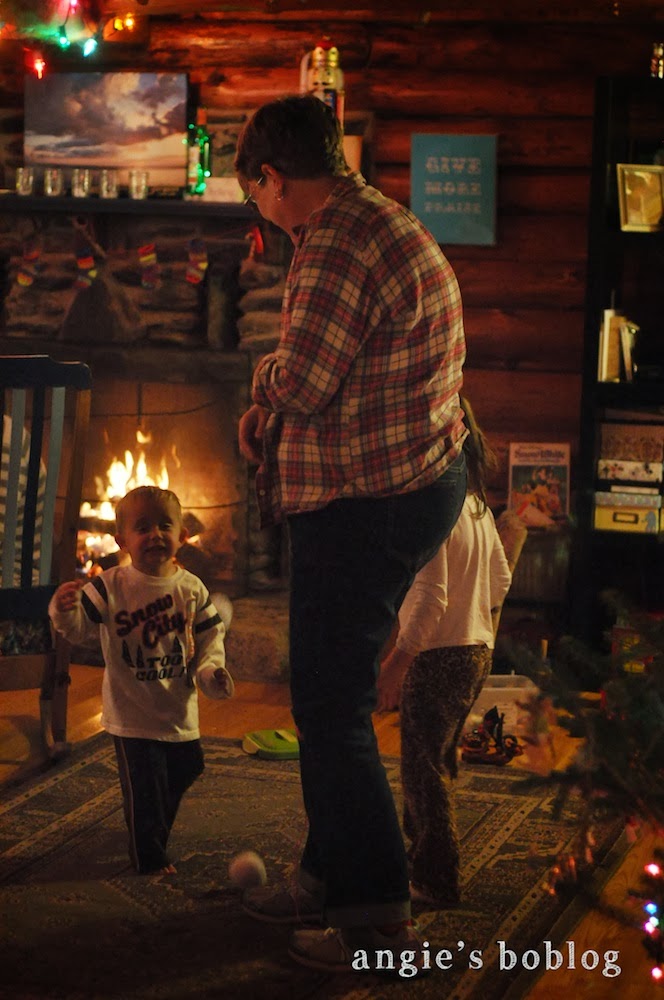 The past few weeks have been sweet -- spending day and night under twinkling lights, cutting paper snowflakes and making white paper chains, sending out Christmas cards, listening to the music and drinking the cocoa that make this season feel so cozy, enjoying tons of Christmas stories and advent readings and little treats, planning and making and buying and wrapping presents. 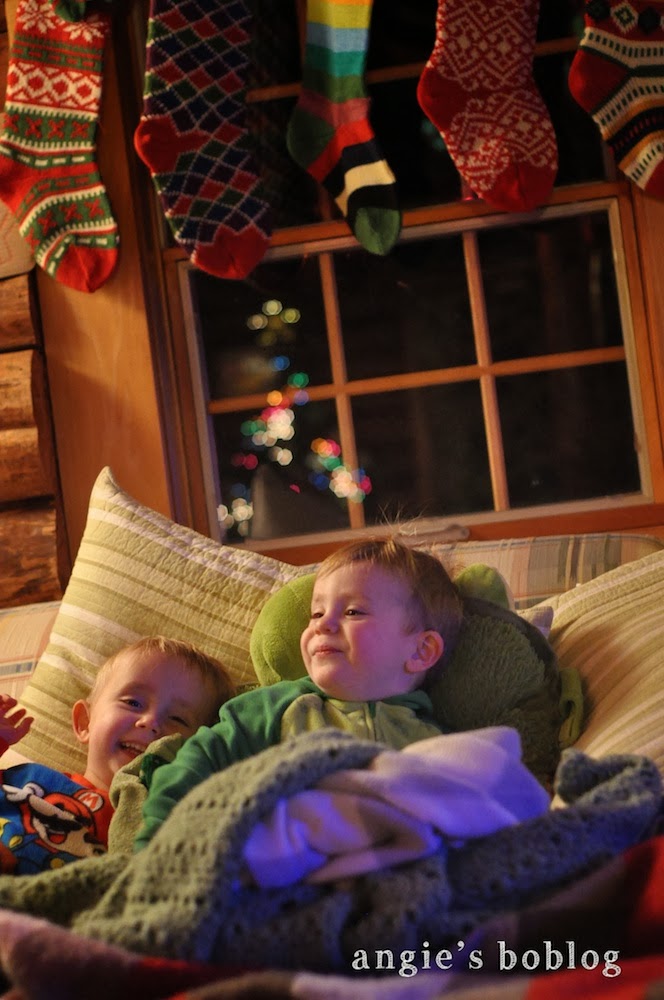 It's not all Hallmark movie around here, though...  As fun and exciting and magical as it is to experience Christmastime with a four year old, it's also at times frustrating and sad -- when we talk so much about giving but can have trouble seeing past the getting. 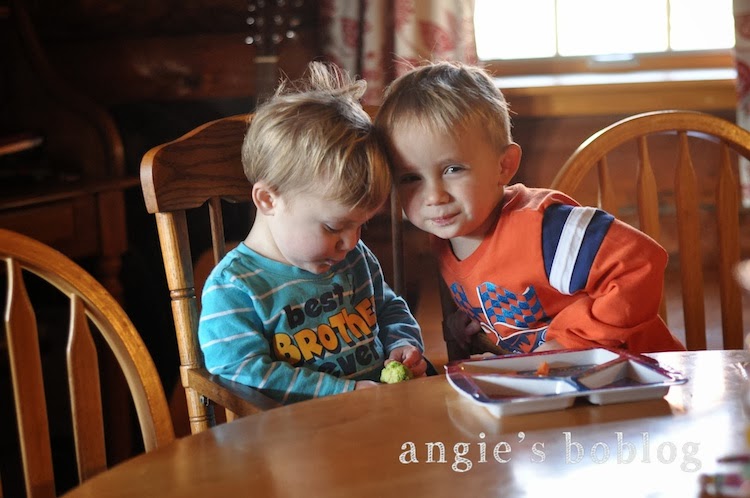 Another little hiccup in life: Ben got laid off this winter and so I've picked up a little part time job at the ski resort up here as the midweek kids program lunch "attendant" (read: lady).  I open up shop, clean the cocoa machine, heat and serve the food (to the ski instructors, not the kids), clean up, lock up.  It's vaguely reminiscent of my college days at Gillies Cafe.  Mostly strange; mostly I just kept cracking up at the whole thing.  Oh, so I'm leaving my home occupation of feeding and cleaning up after my two beloved little ones to do the same for 350 little ski vacationers instead?  I haven't had that many kids yet; I've only done two days -- one for training and the second I was in charge.  (Except the sixteen year old kid assisting me knew everything there was to know about the place, so I was the head lunchlady but really he was showing me the ropes.)  On my "training" day there was some difficulty finding someone who actually knew what I was supposed to do and how to do it, but eventually someone convinced 70 year old Ralphie to give me the rundown.  He had some interesting techniques -- like pre-heating the water for the steam table in a small bowl in the microwave -- but he showed me where to find the supplies and let's be honest: it isn't rocket science.  I got the idea.

Day one was laughable but day two was a little hard.  When I went to pick up my mac and cheese from the kitchen I found a five gallon bucket full in the warmer.  I pulled it out and that crap was heavy.  My pregnant lady self was like, heck no.  "How should I get this 50 pound deadweight down to my kitchen three buildings and five sets of slippery outdoor steps away?"  Answer: "Carry it."  So I did.  Or I tried.   I made it out the door and down the first three sets of steps -- I had to stop and put it down a few times and every time I picked it up again, or actually the entire time, that sucker was killing my back.  As I endeavored the tears welled in my eyes until I reached the top of this giant double staircase and I just imagined the giant tub of macaroni and bag cheese bouncing down and spilling all over the steps, followed by me breaking myself and my baby -- and fortunately at that moment a ski instructor type man must have seen the look on my face and offered to help.  And I gratefully accepted.  It was all I could do to not burst into tears.  Somehow I held it together until I was able to sneak off to the bathroom and compose myself.  (I will not be carrying that bucket again; if they try to make me I'll dump it on the floor.  Just kidding, I wouldn't.)  I don't know why the scene made me so emotional -- it's just that it sucks to start a new job a few days before Christmas, it's kinda like an un-vacation and has sucked out some of my spirit.  And being away from my boys to carry mass amounts of nasty cheese sauce -- it's hard not to ask myself, Why?  And plus there's the pregnancy hormones, which can put my emotions all over the map anyway.  So.  Feelings will happen.  They're happening. 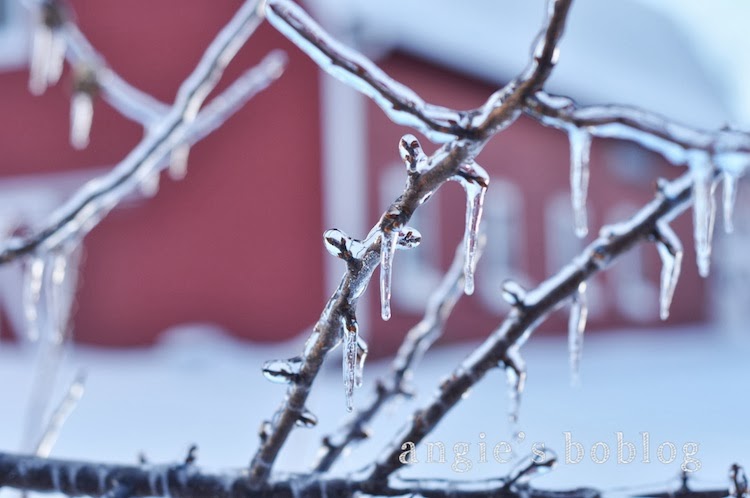 It's just two nights 'til Christmas Eve, and Bob's glee at that thought tonight at dinner was enough to make me grin from ear to ear.  Another big smile-inducer: Owen's urgent "Santa!" exclamation as his little finger stabs at the drawings in our books.


I'm super excited for the next few days, even if I will be scooping a few hundred portions of mac and cheese.  So sweet and magical, this time is. 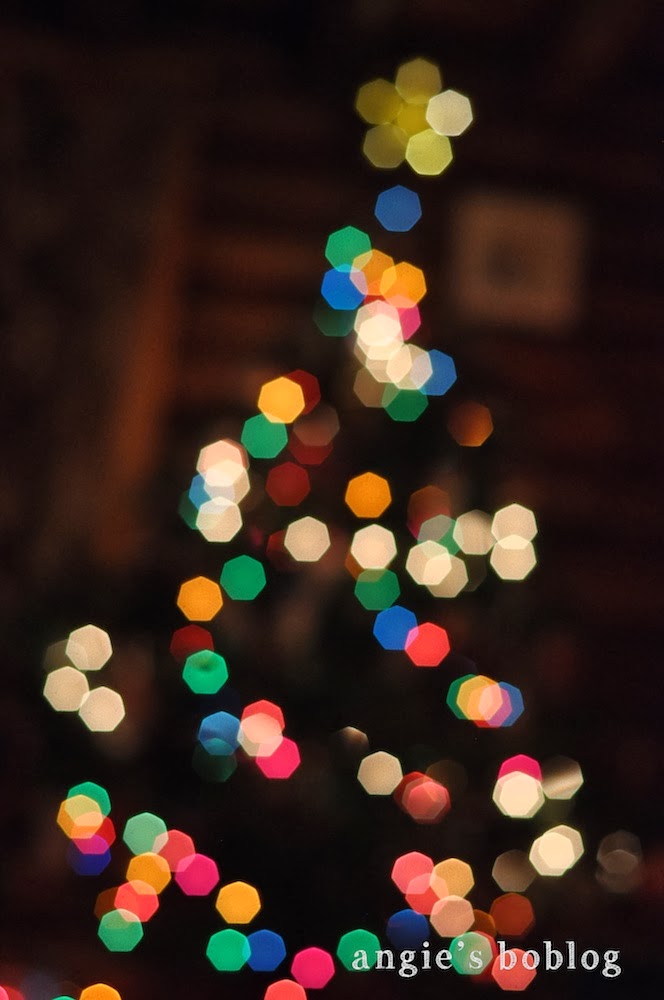 Posted by conveyableflow at 12:26 AM