Last week was my birthday.  {Whoopdie doo.}  Bob was anticipating the big day with much excitement: "Mom, I can't wait for your birthday!  I think Grandmother is going to bring you a cheesecake, and I love cheesecakes, and I love birthdays!!"  He had been working for days on a secret list of special things for us to do, but I can't read his writing and he never would tell me what it said.  Except for the bit about cheesecake.

So-- without much planned we went to check out the preschool down the road from the house we're moving to {in ten days!} and the good news: Bob loved it!  He's been totally opposed to school at this age; he has continually insisted, "I'll go to school when I'm five."  But the teacher was great -- she won him over straight away -- and even though the classroom wasn't set up yet he seemed comfortable with the environment.  A meeting with the school nurses's skeleton sealed the deal.  Then the playgrounds were a bonus.  I love that's it's so close we can walk, and even though we weren't really planning on sending Bob to preschool this year it just seems like a good fit and we're excited about it. 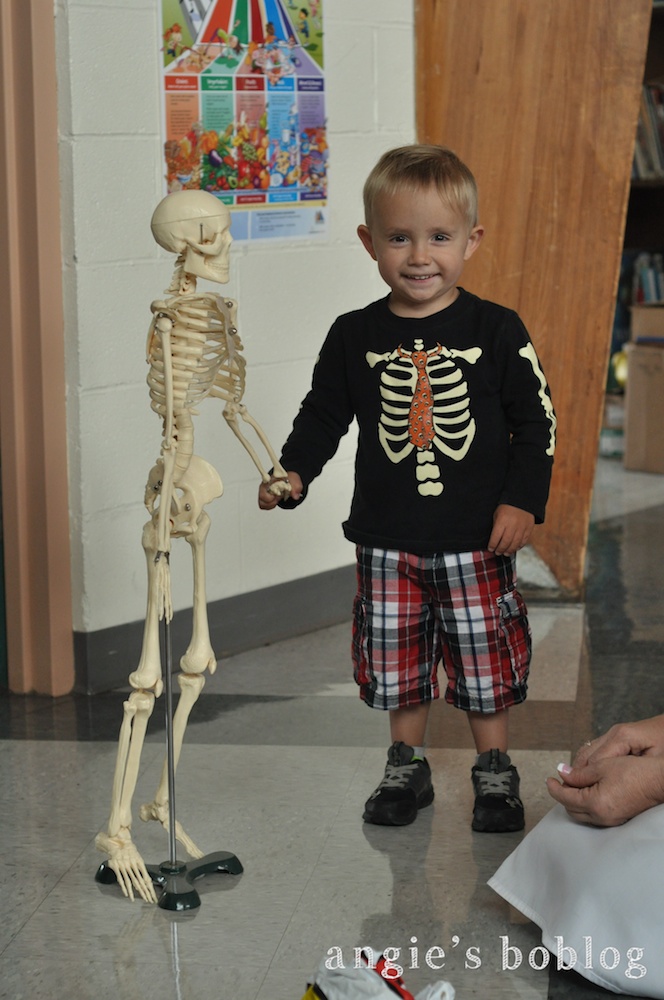 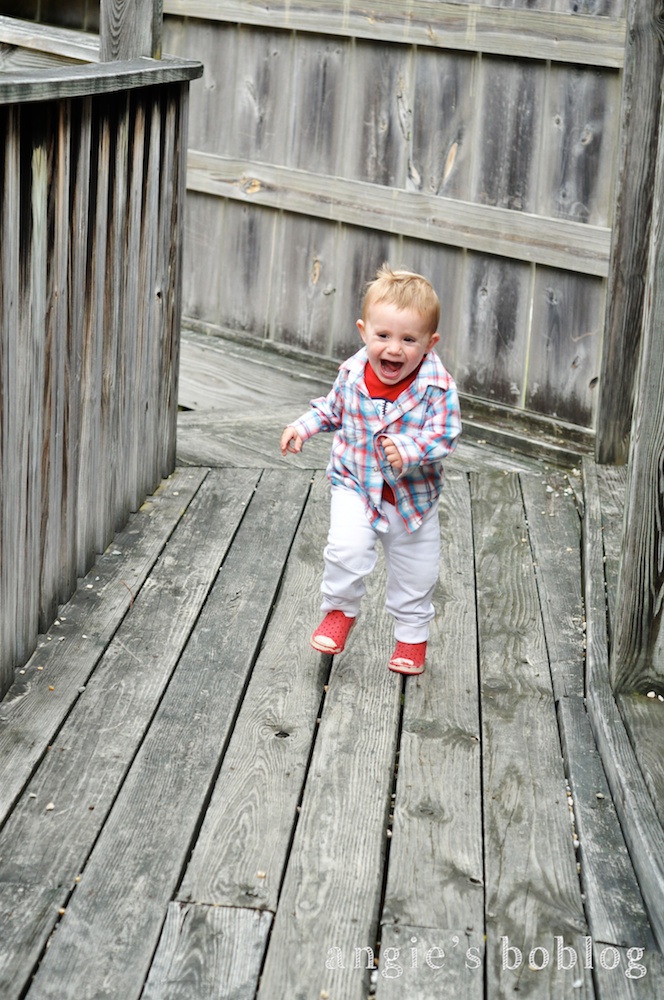 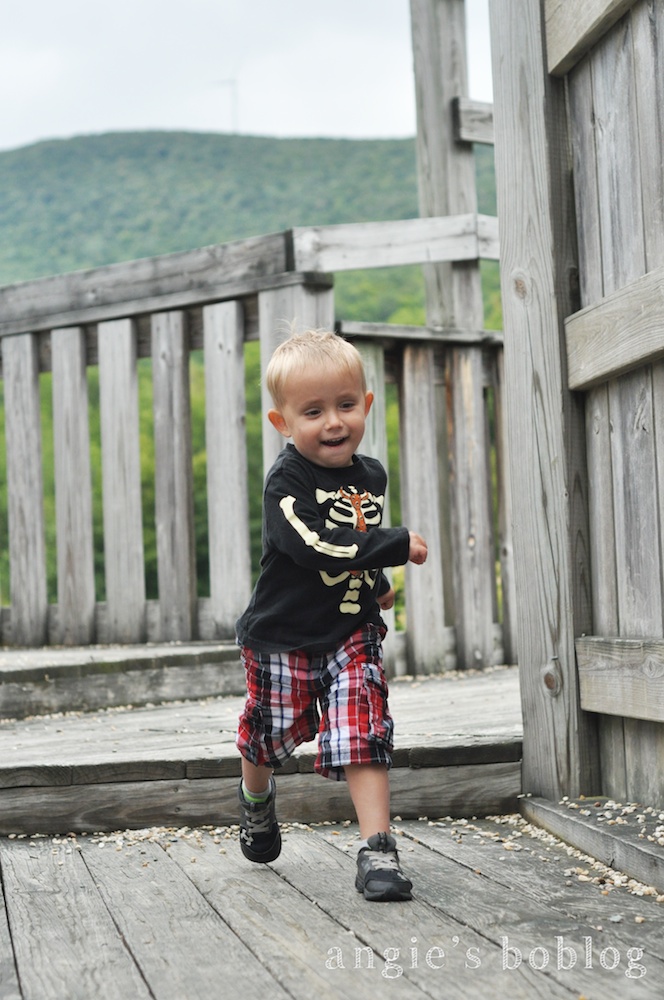 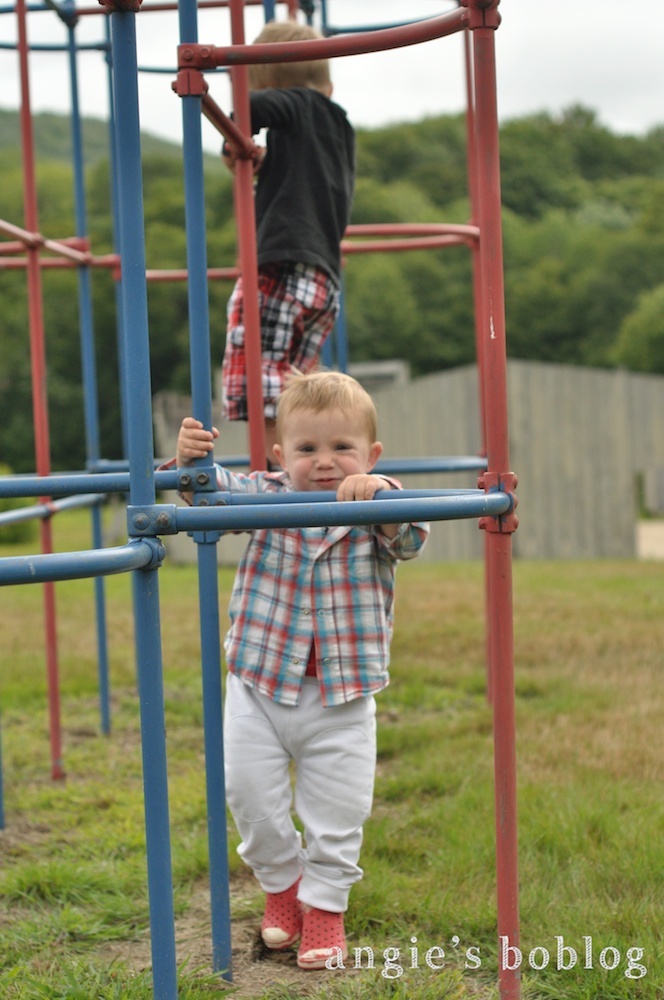 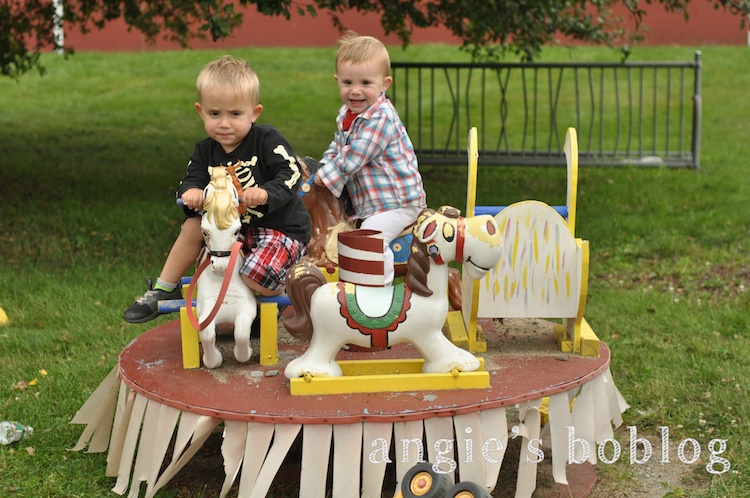 After our preschool adventure we stopped for berries at a farm stand and then I took the boys out for lunch at Matt Reilly's because I had a serious hankering for a fisherman's platter.  The boys ran around on the deck while we waited, then we shared the meal and ate every bite.  It was damn good. 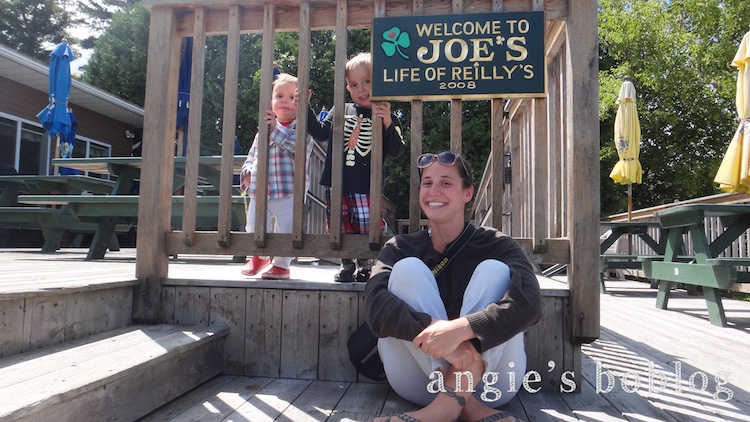 We went to the "present store" because Bob wanted to buy something for me, but as it turned out he could only choose something for himself.  Hmm. 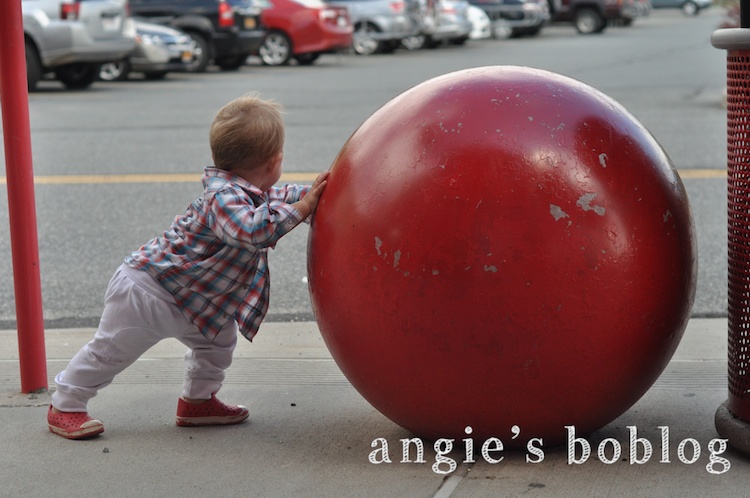 We went home for naptime... I cooked dinner {buffalo chicken dip and beet hummus}... and then as Bobby predicted my mom came through with the cheesecake.  {Bob had three servings, and two for breakfast the next day!}

On Friday, Ben took me on a hot date to see Peter Pan at the Colonial Theater.  {Funny that we used our rare time away from the kids to see a children's play, but Ben knows me well and that play was a staple of my childhood and I loved it.  Though I did feel a twinge of guilt that we didn't bring Bob along.}  The kid who played Peter Pan (12 year old Charles Kerzner) was awesome -- he had the biggest smile on his face for almost the entire show, except for when he was sad and then you could see that frown from the very last row.  The scene where Peter Pan and Hook are in the forest, and Peter is disguised as a "lady" -- he had the entire place dying laughing.  He sang just about every single song in the play, and he got to fly over the stage and the audience; you could just see it in his face that he was having the time of his life.  So great. 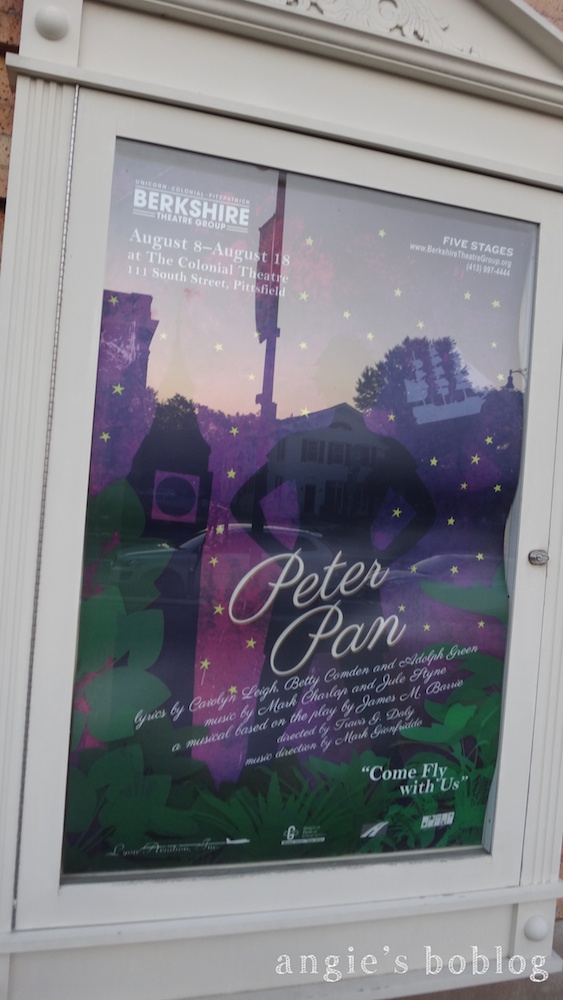 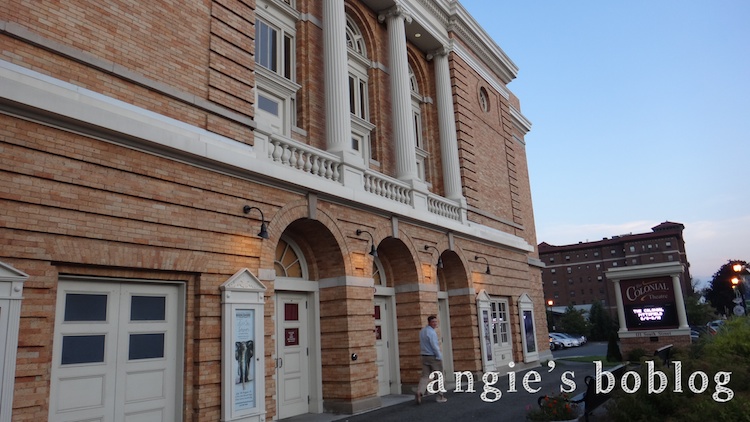 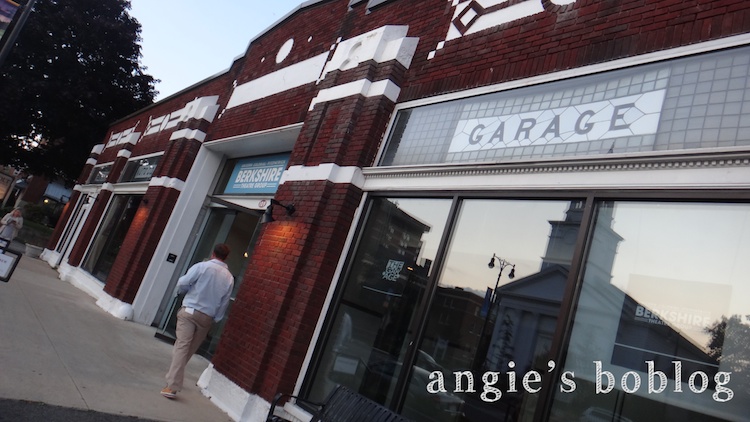 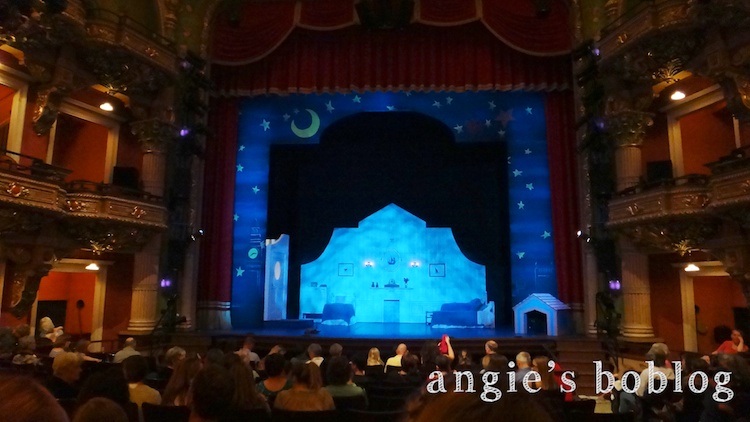 So that was my birthday.  Just one more year of being young and then I'm officially old.  Just kidding.  And, in keeping with my little tradition, here's a video of the boys wishing me a happy birthday.

They sure have grown up in the past year.  Check out last year.  And Bob the year before.
Posted by conveyableflow at 3:31 PM