I'm super annoyed, because I wrote this on Thursday before we left town and thought I published it, then I came back and found my thoughts were lost and all that remained was a draft containing the first line.  I'm so annoyed that really I want to just chalk it up to fate and let it go, but instead I'm going to overcome my frustration and try again...

I'm not gonna lie -- growing up I definitely planned on being ridiculously rich and hiring a maid for the cleaning and a chef for the cooking and a nanny for the childrearing.  I was certain that my superior intelligence would be of best use in the FBI or someplace else -- just certainly not at home tending to children and chores.

A lot has happened in my life since then to change my priorities and desires, but one event has changed me like no other, the significance of which I cannot overestimate.

I became a mom.

One minute I was a regular person, and then the next minute I was thinking, "geez, my period is late," and then a couple days later I was watching two blue lines appear on a little white stick dripping with my pee thinking simply, "wow," and then a few weeks later I was lying on a table listening to a little heartbeat pounding at twice the speed of my own, "almost" crying because I had just for the first time heard my baby.  And as the months passed I grew accustomed to having my little buddy with me all the time and truthfully I grew to love it.  Then suddenly, one week past buddy's "due date" I find myself wondering, "did i just pee myself, or did my water break?" and then a few hours later i am on a table again and they're telling me, "this is it," and then twenty minutes later i am still on the table but now i have my baby boy in my arms.  and that, although it's been a long process for sure, was the pivotal moment i think, because that was when my heart burst with love.  i lay there holding him and nursing him for practically three hours straight and i knew right away that it was going to be very difficult for me to let this child out of my sights.

I LOVE my husband to pieces.  Ben is the perfect man for me, fun and kind -- what better combination?  And I love my family like crazy; I would do anything for them.

But my love for my son in those first hours, and every day since, is a different kind of love.  It is fierce and protective and will not sway no matter what pain he may ever cause me.  It is full of understanding -- I've been loving and watching over him every minute since his conception, and even before that.

This at once heart-filling and heart-breaking mother's love has given me a better perspective on God's awesome love for me, and that, in itself, is awesome.  Motherhood is awesome.  I thank the Lord every single day for this gift.

On Mother's Day Bobby and I took a road trip out to the Berkshires, just the two of us.  I don't have the time or the stamina for the details, but we had a grand old time.  I let Bob get more muddy than he ever has in his life, since he's a one and a half year old now and since I'm the coolest mom in the world. 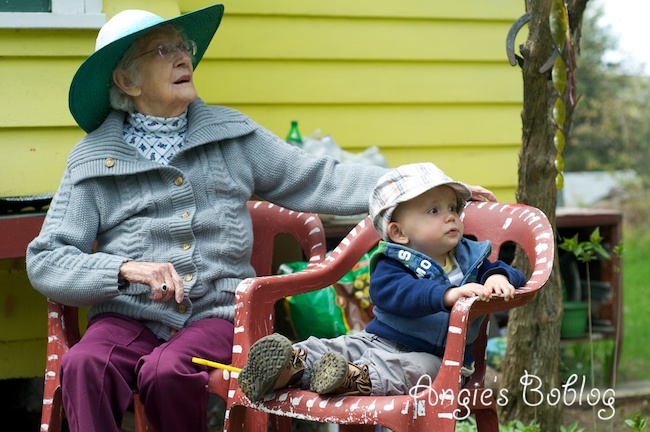 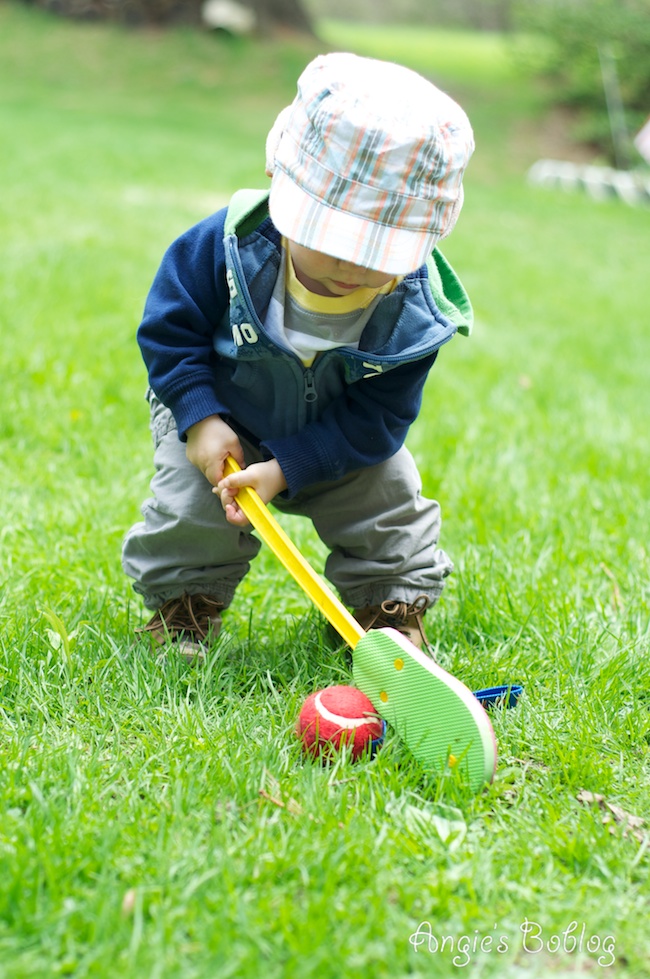 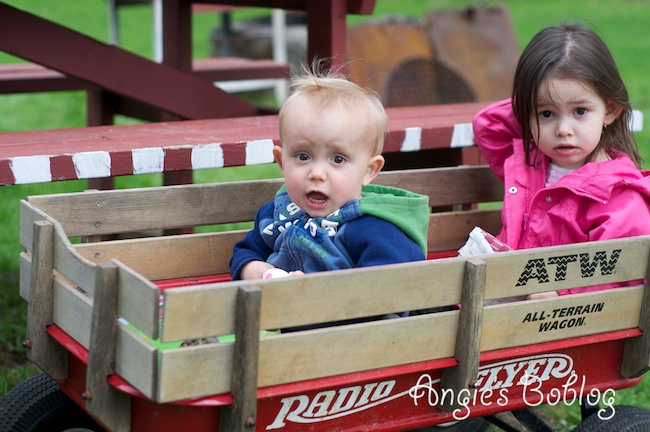 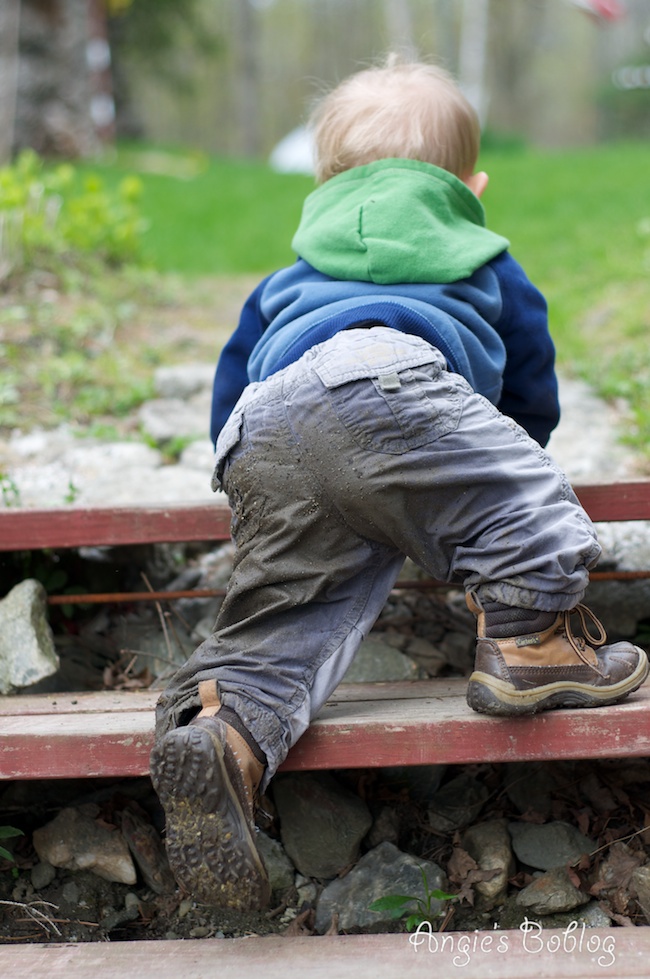 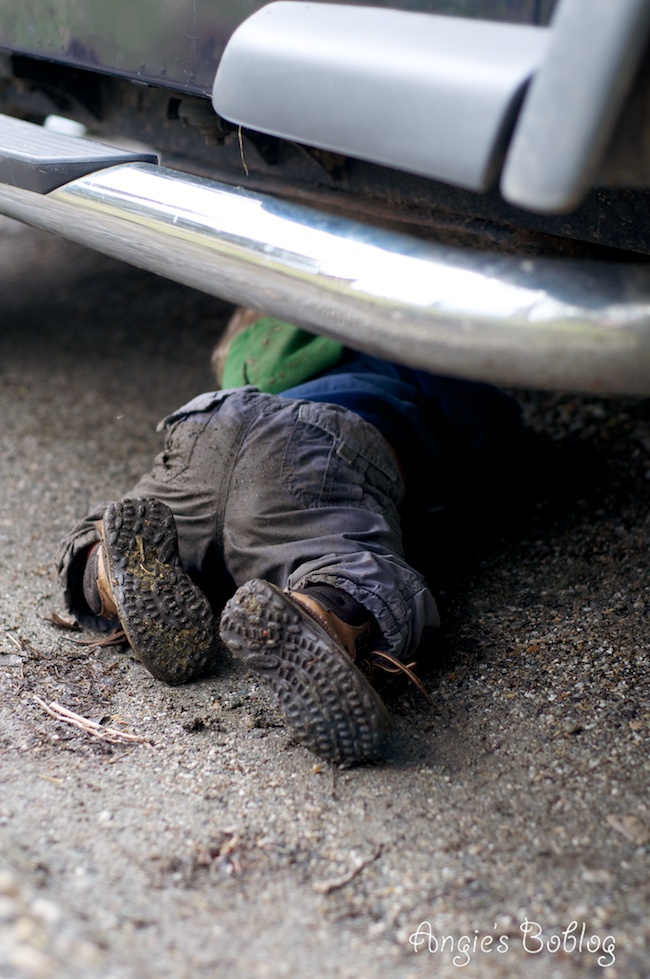 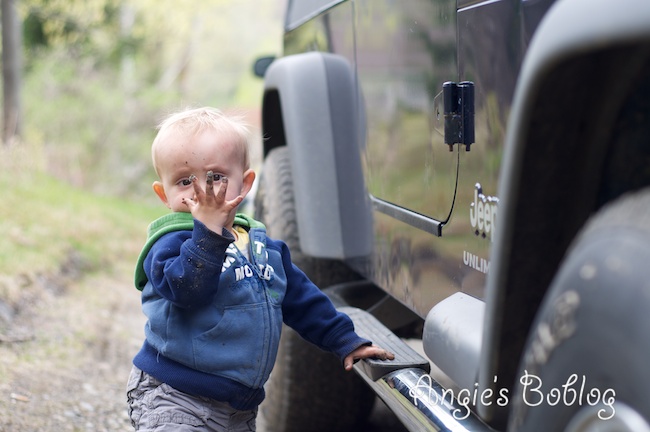 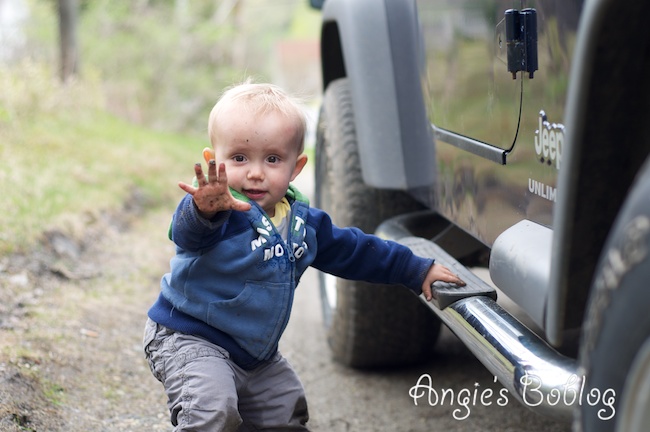 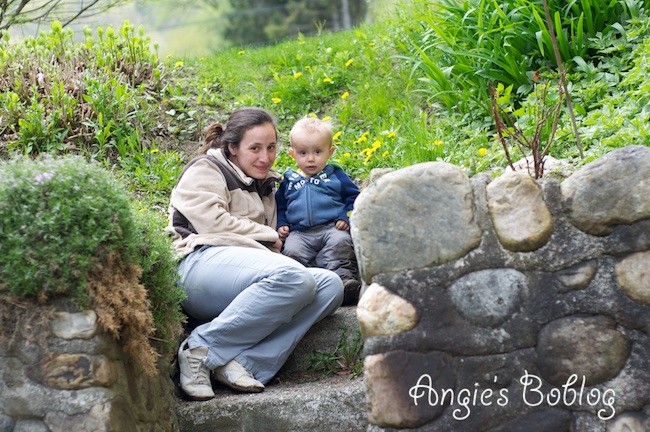 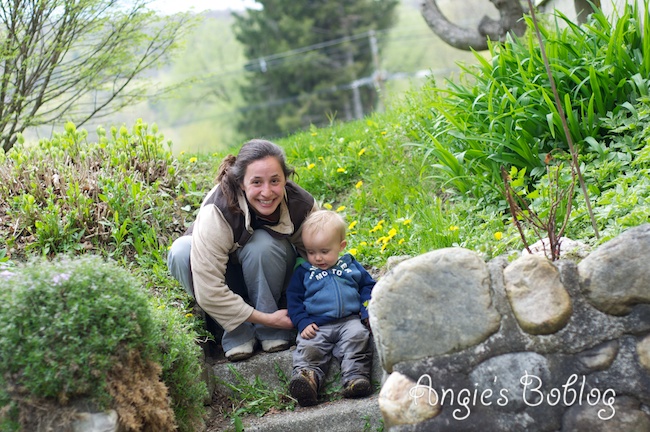 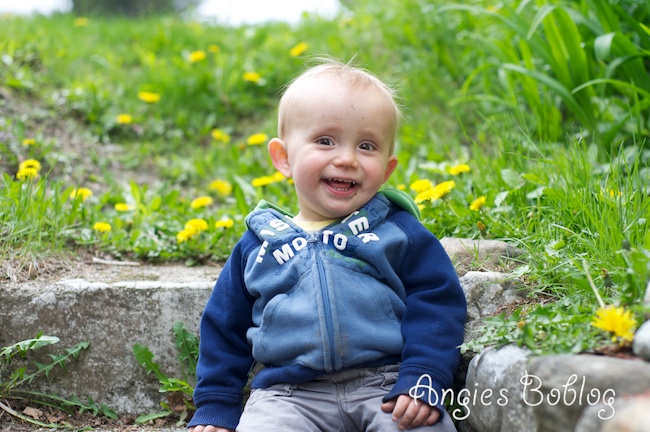 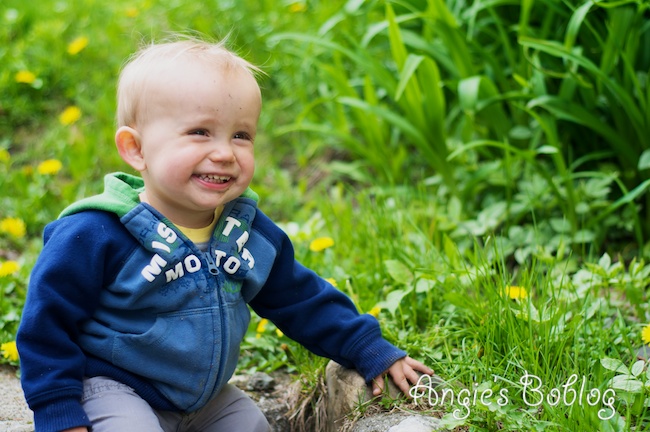 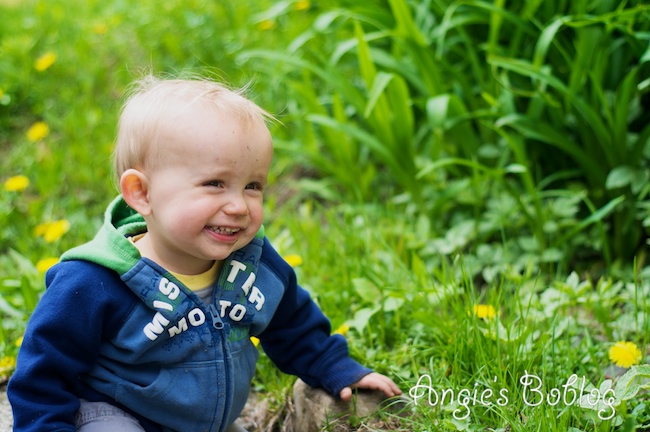 Happy super belated Mother's Day to all you super inspiring moms out there.
Posted by conveyableflow at 10:35 PM