Last month while in Cali we took Bob to the San Diego Zoo.  Just because we love him and we want to show him the world when we can.  Bobby doesn't give two craps about Disney, although he is familiar with Mickey Mouse because of some vintage toys around Gram's and my mom's -- and plus Disneyland whacks you about $110 a head to get in -- so the Zoo was our natural choice of excursion.

I did a lot more videotaping and less phototaking than usual, but will I hook up the videocam anytime soon?  Doubt it.

Koalas are so cute.  So tired and so cute.  They sleep in the -- sorry, there's no better word for it -- cutest poses. 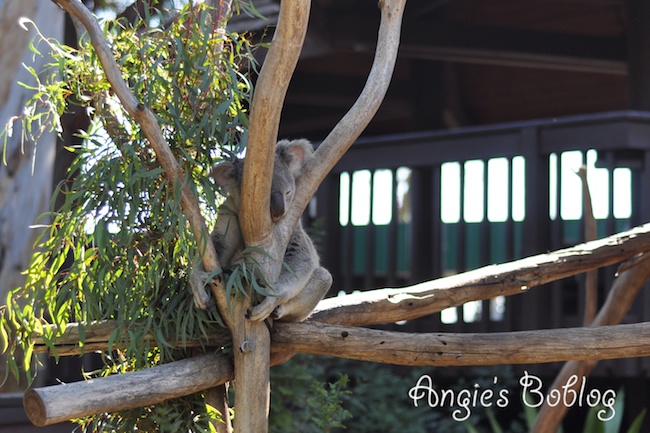 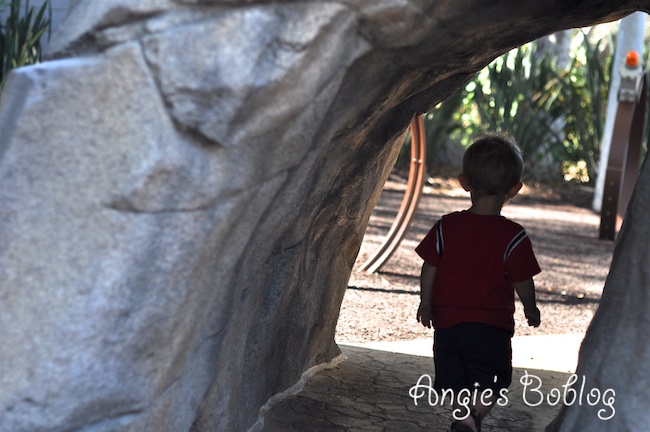 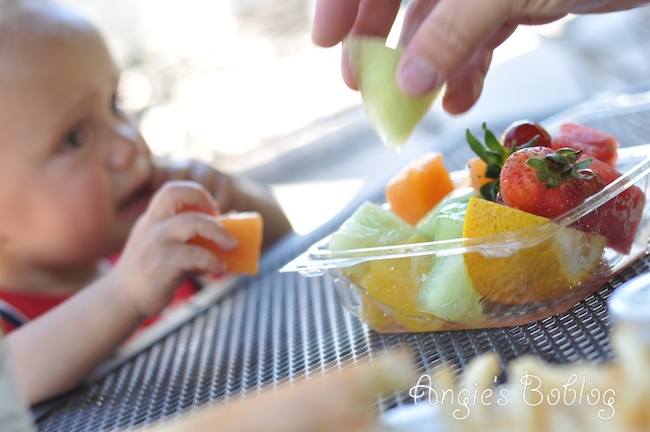 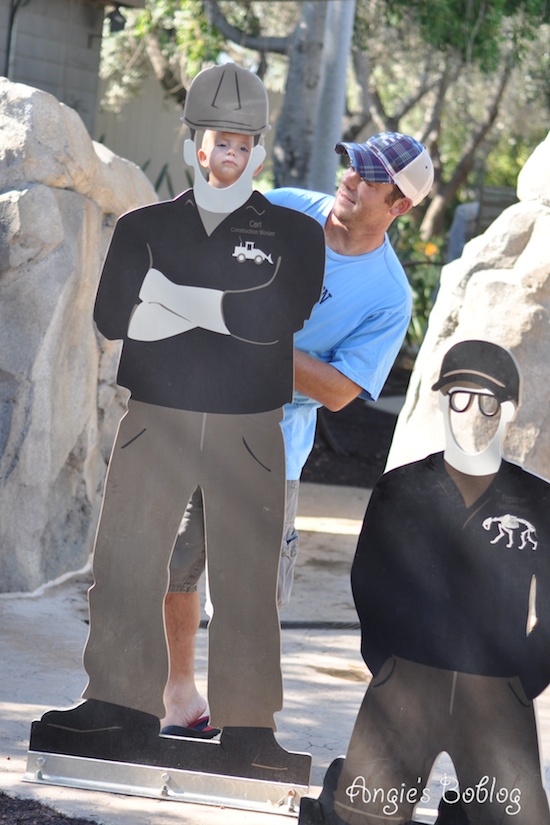 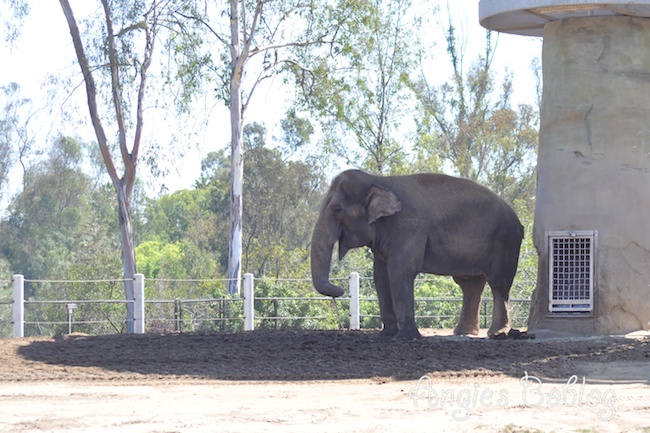 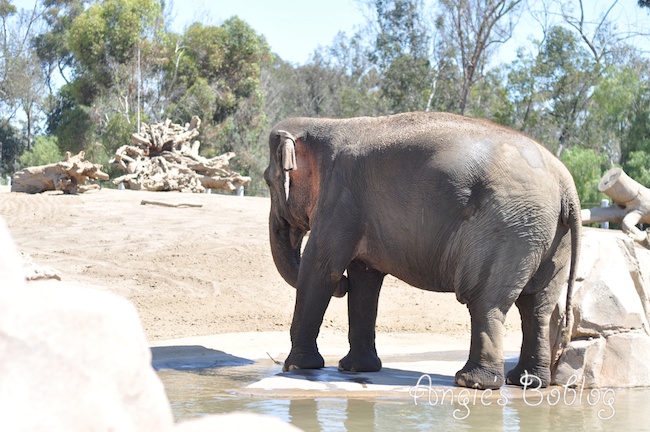 The statue animals were actually more exciting than the real things because Bub could just get right up close and personal with them. 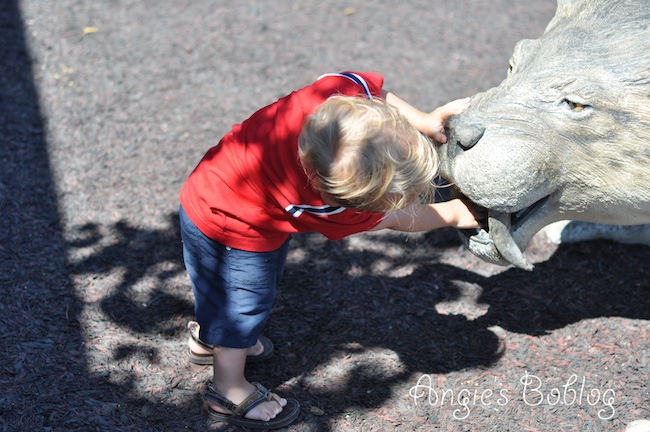 He had some moments. 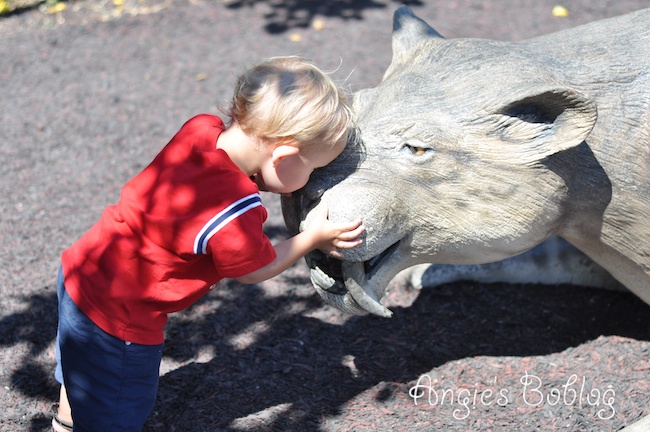 This one's real, but she's behind glass... 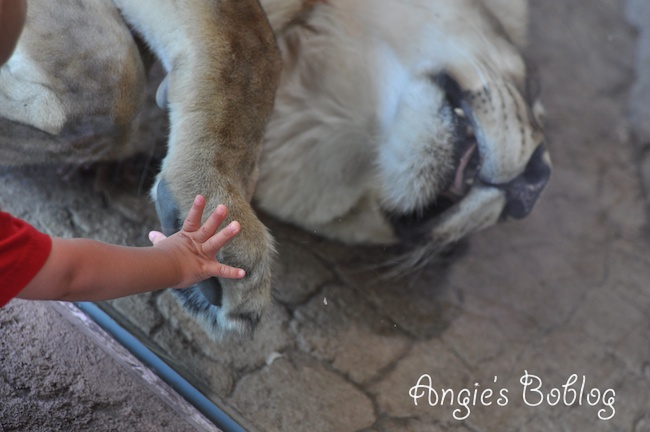 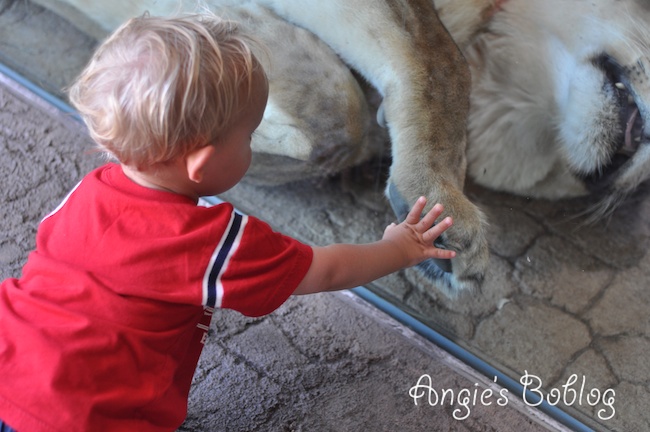 This is the only photo in which I appear, so I'm including it even though it's basically a picture of a lady lion's privates.  Also the reflection makes my legs look super skinny and it sort-of seems to imply that I am the spirit of a lioness, so I think this is my new favorite photo of myself. When we asked him what he wanted to see at the zoo, Bobby said, "a baby ewephant."  And what do you know?  He got to hug one. When I was just a year and a half old or so, I went with my family to a place called the Petrified Creatures Museum out near Cooperstown.  I haven't been back since, so my only adult perspective on the place is second-hand from my mom, but I never did forget it.  Throughout childhood I remembered it as a dream, standing at the feet of dinosaurs -- it wasn't until I was a little older that I realized it was a memory of something that actually happened. 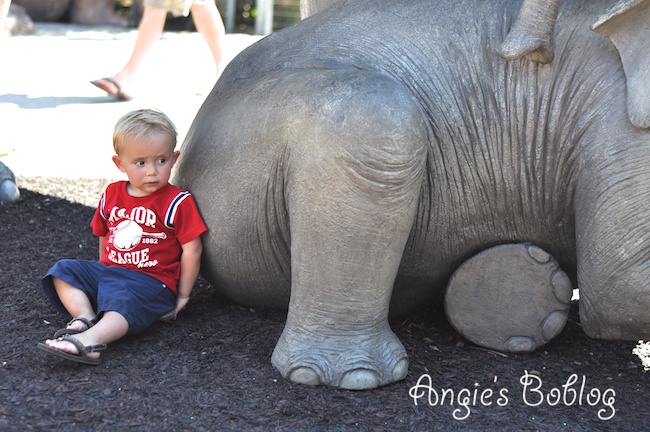 Point is, Bob is of the age now that there's a chance he could remember these experiences forever -- even if it's just a short glimpse of the sun's bright rays as they break from behind the trunk of the mammoth towering above him -- and that is pretty cool. 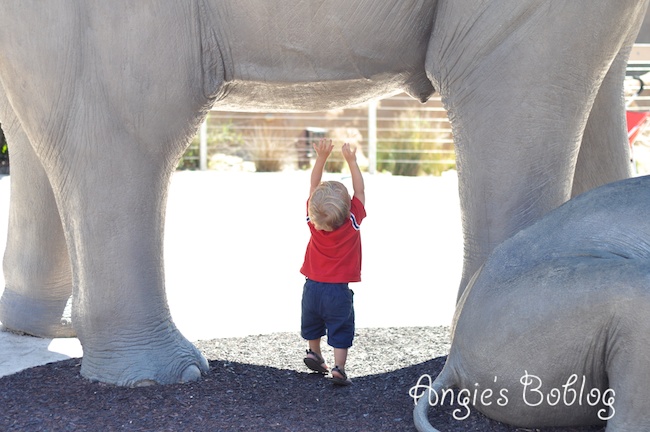 It inspires me to try and fill my boy's life with those, "that couldn't have been real" moments of childhood that will one day feel like just a dream. 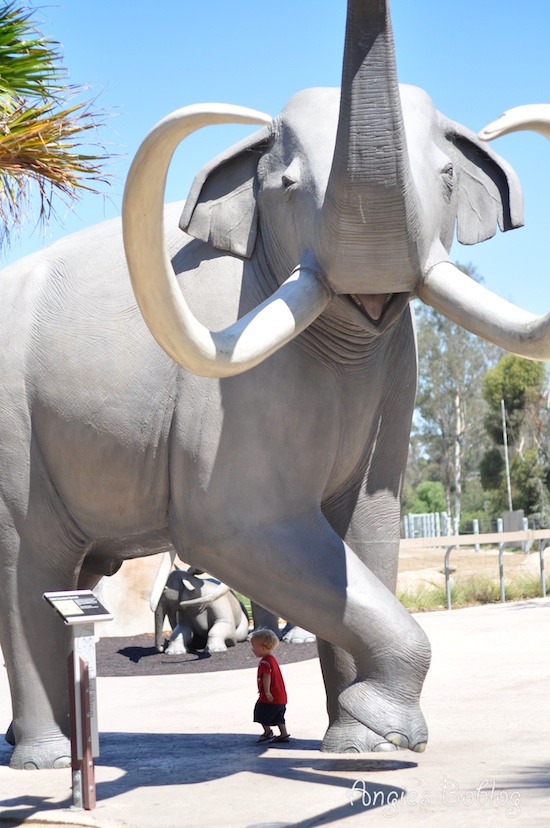 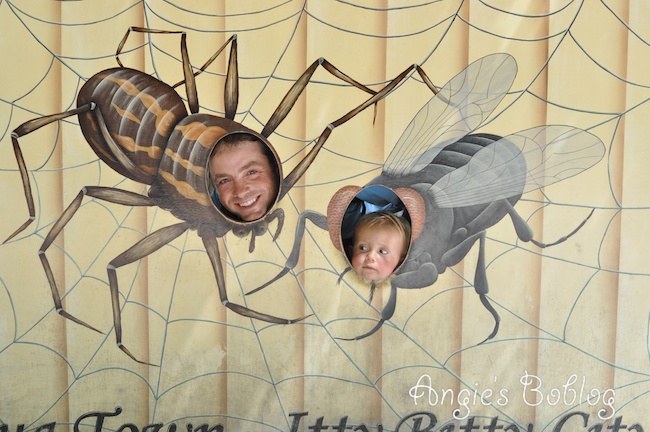 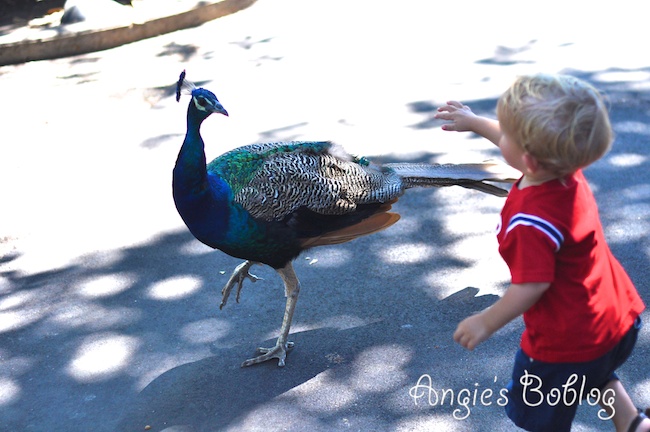 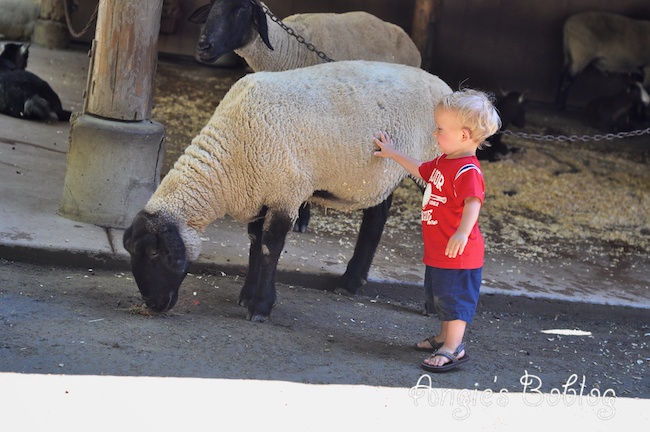 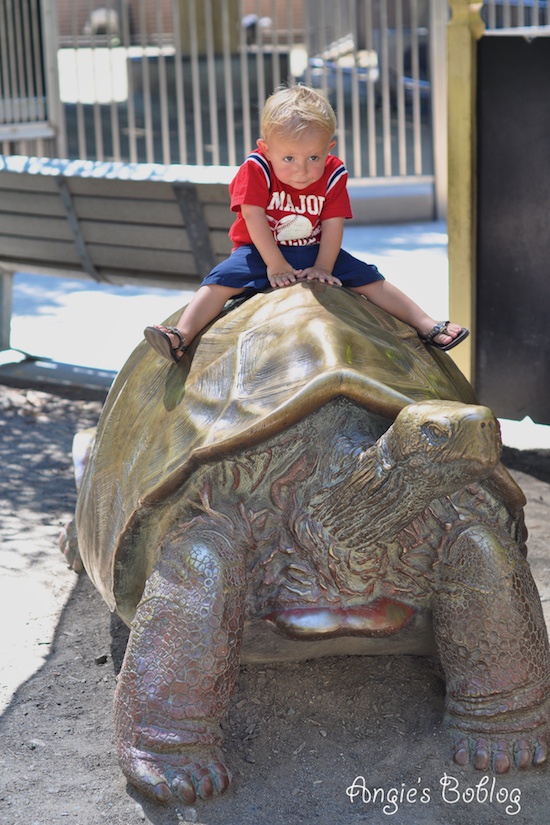 I believe it was somewhere near the zebras that Bobby finally gave in to his need for a nap and started relaxing in the stroller. 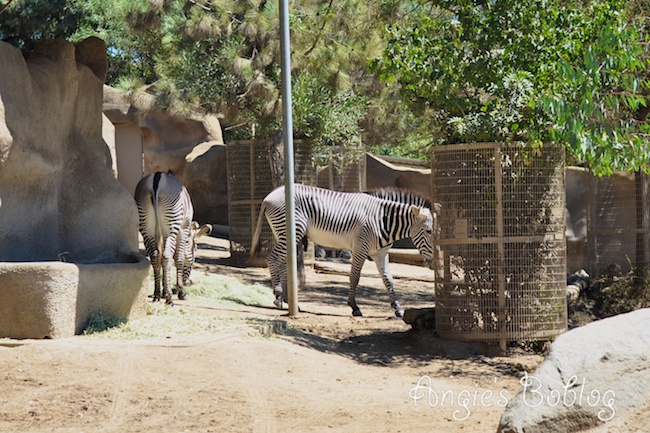 He didn't even bother to shift his gaze toward the flamingos... 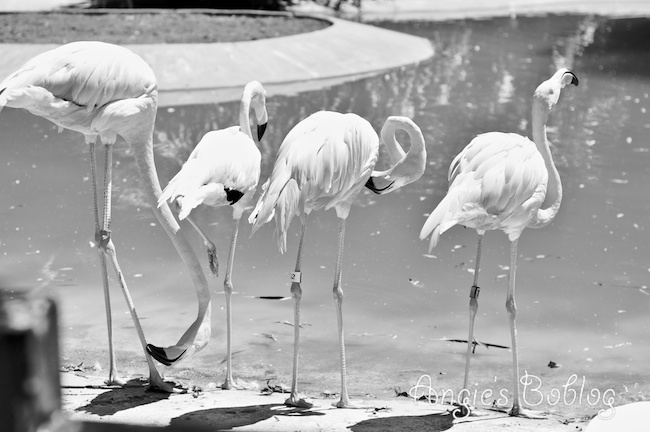 And very soon he was passed out.  Snuggling his blankie in the 90 degree heat. 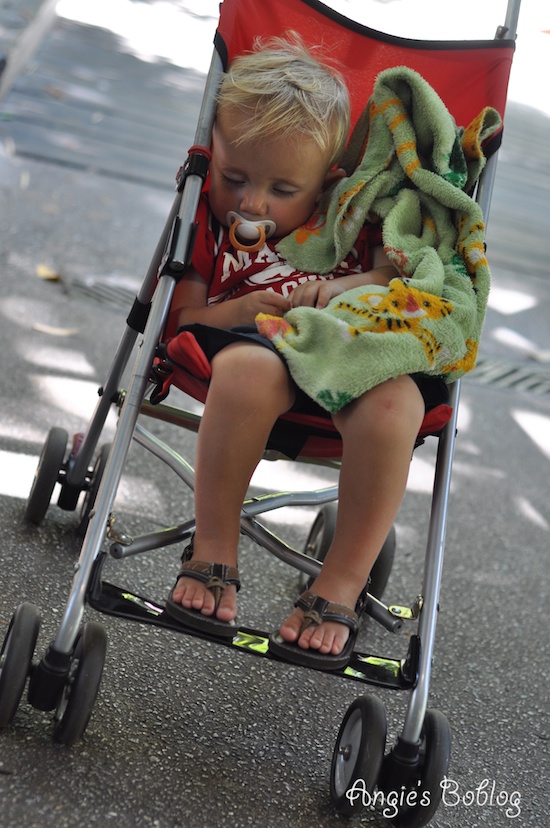 Ben and I continued to walk the monkey trail and the tiger trail (we never did see a tiger), and by then we were pretty much all zoo-ed out ourselves. 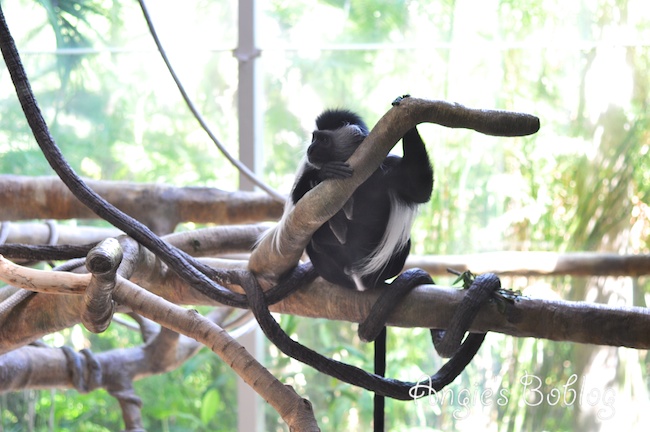 Before we left we browsed the multitude of plush animals available in the gift shop.  Bob was sleeping soundly so we had the difficult task of choosing for him.  We went with the koala because that was the very first animal we saw and Bubbs was so cute saying, "Hi, toe-ah-wa!" and also the leopard (which is actually a snow leopard) because he had a very cute encounter with one (which was captured on tape  but which you will probably never see).  When he finally awoke from his nap hours later in the car, his two new buddies made him super happy. 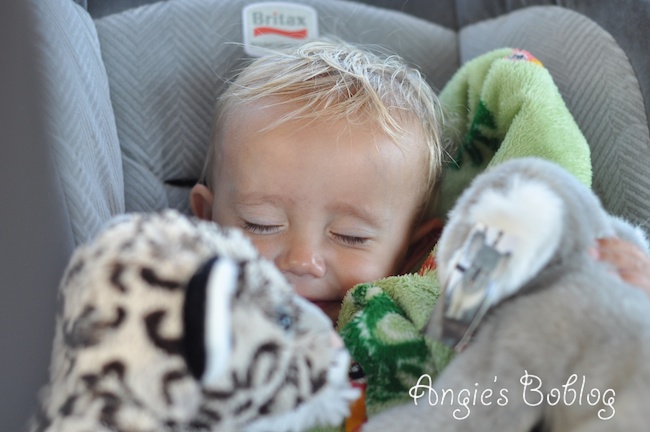 And so did the ice cream we stopped for on the way back up north. 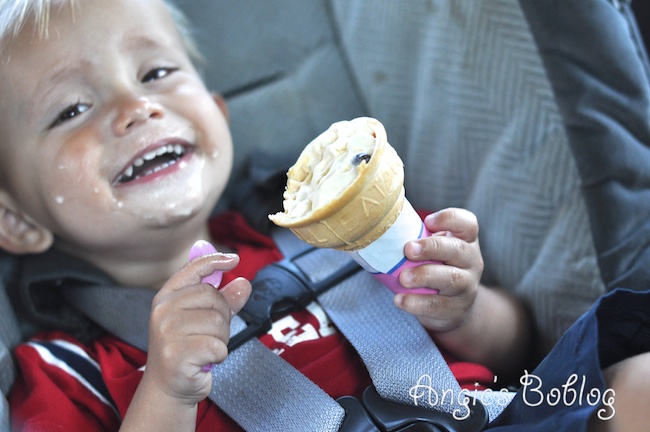 Really fun reliving it through the photos.