After watching 30 Rock last week, I had big plans for making ben dress up as leap day william and living it up this february 29.  But regular life things just took priority I guess... and living it up amounted to a trip to walmart and an extra large slice of cheesecake tonight after the babies were asleep.


Cha-lazy-eye is back.  It's killing me.  (Actual ailment: chalazion -- a blocked gland in my eyelid.  I think it's from the mom hormones.  Not the worst thing in the world.  An annoyance.)

I had one when Bobby was born; it appeared at the exact same time he did, so I liked to unaffectionately refer to it as his twin.

We were staying at Gram's one weekend -- I guess it must have been Thanksgiving, the Thanksgiving before her stroke -- and I'd been suffering the thing for weeks, and Gram was very concerned about it.  I kept putting warm washcloths on my eye, like I had been all along, per doctor's orders.

Gram just would not stop looking at it.  "Well, by gully."  And then she told me I should put my tea bag on it.  (We drink a lot of tea at Gram's.)  We all laughed but then she wasn't really joking.  So I tried it a couple of times that night.  And she noticed the effects immediately.  The next morning she insisted, "Well it's looking better isn't it?"  I really didn't think so... but I was amused and encouraged by her optimism nonetheless.

I kept up with the tea bag treatment and sure enough, it seemed to work; I did heal.

So now I'm back at it.  Tea-baggin myself all the time.  And shedding a couple of tears because I just truly miss my Gram.  I miss her input in my life.  I miss her ridiculously hilarious and ridiculously amazing advice that did always turn out to be just what I needed.

And for your leap day present, my favorite leap day pics... 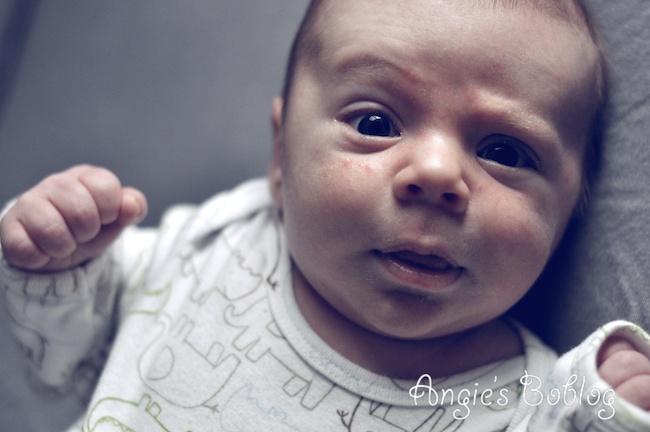 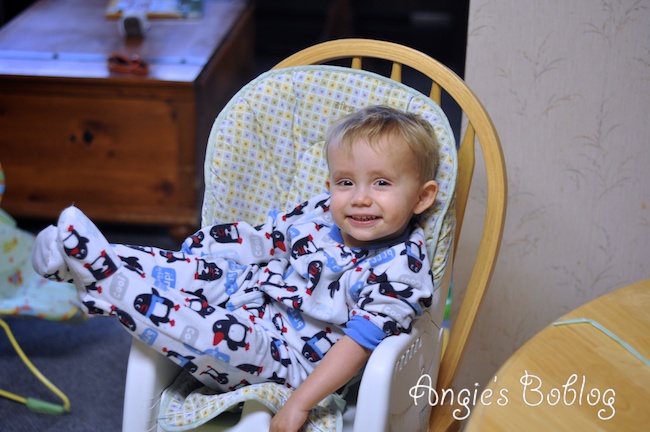 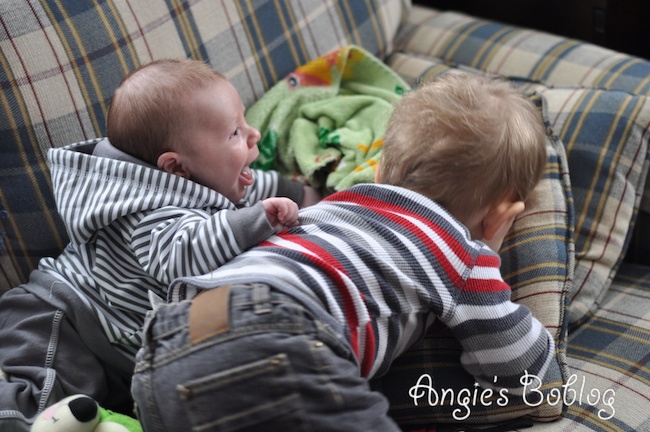 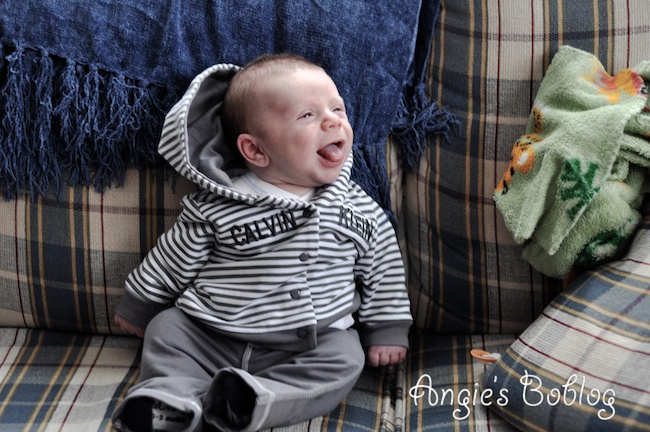 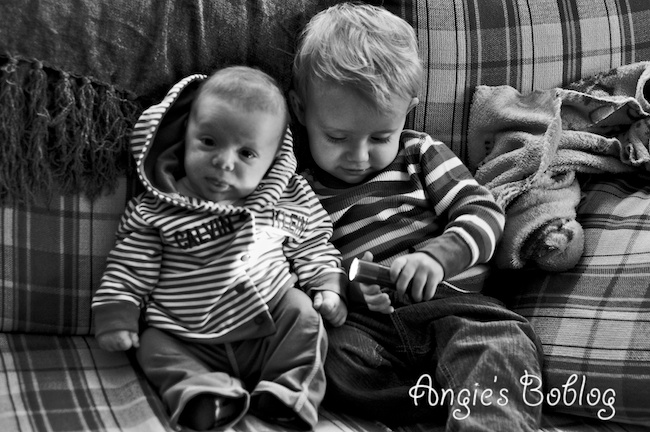 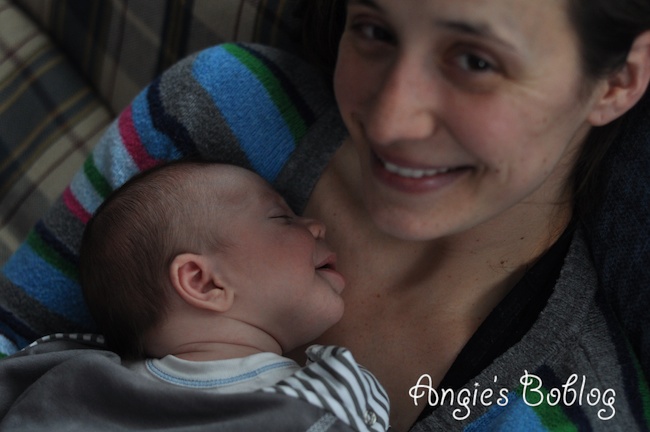 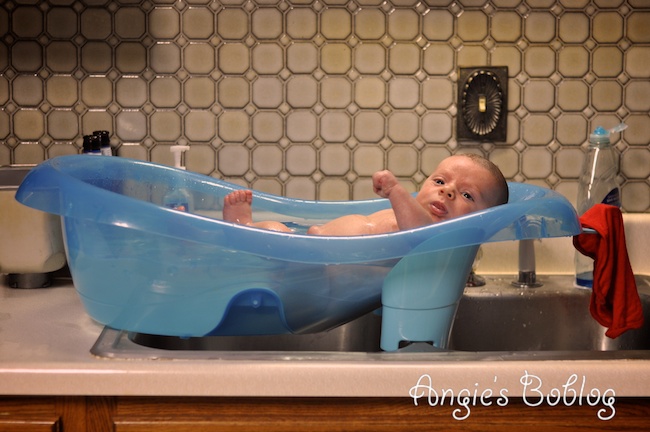 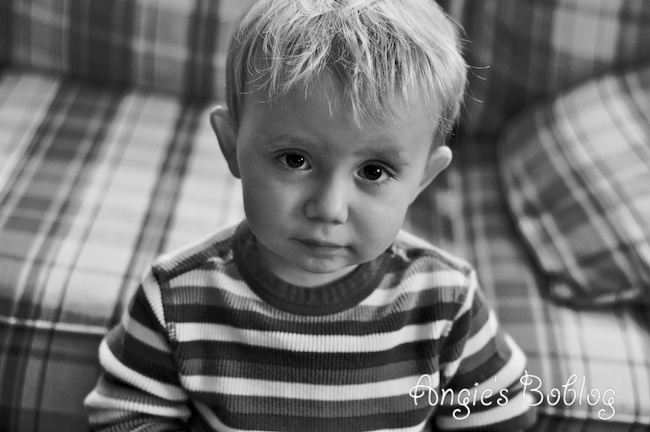 Happy leap day, all.
Posted by conveyableflow at 11:55 PM