Live on the Lake in the Berkshires

We finally made it to Live on the Lake! (For the very last concert of the summer.) We've had it on our list to go but for one reason or another kept putting it off... so last night was our last chance, and nothing would stop us!  We met up with Ben after work and I performed an amazing parking maneuver and the adventure was on.  Maisy Lou was so happy to be someplace new -- it's totally her jam, just checking everything and everyone out. So content and friendly and fun, this one. 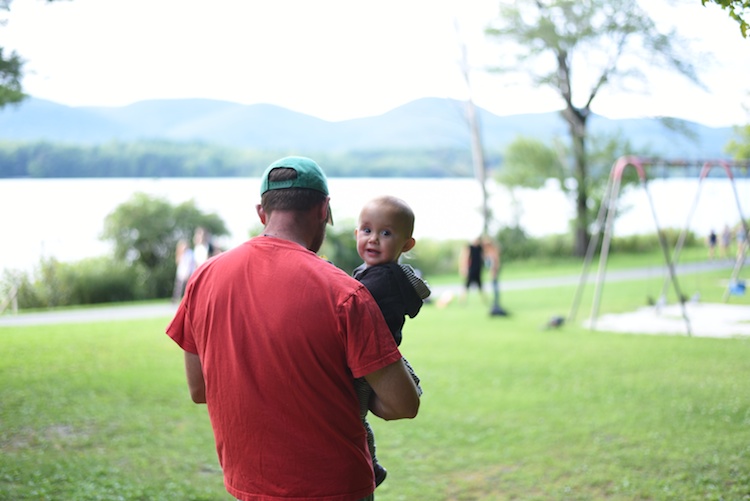 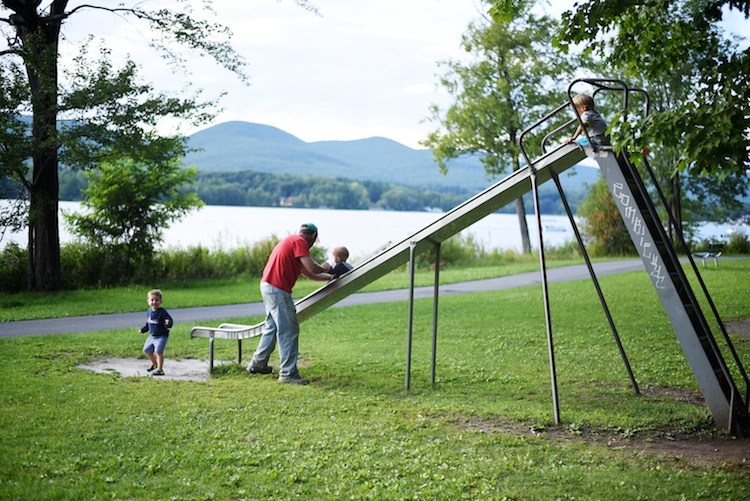 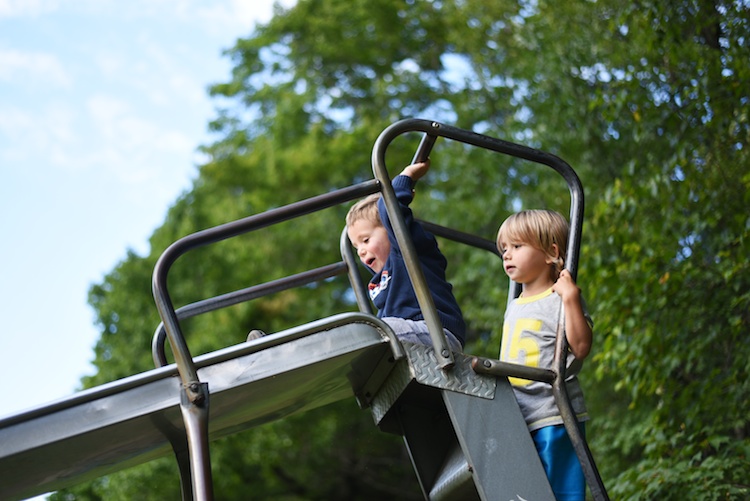 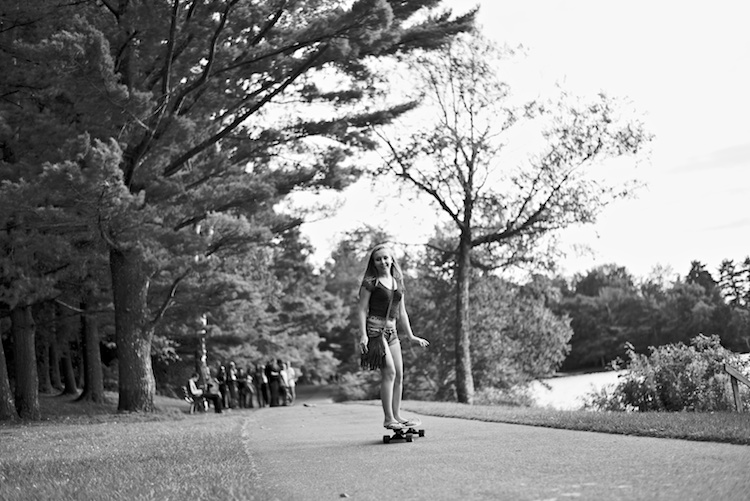 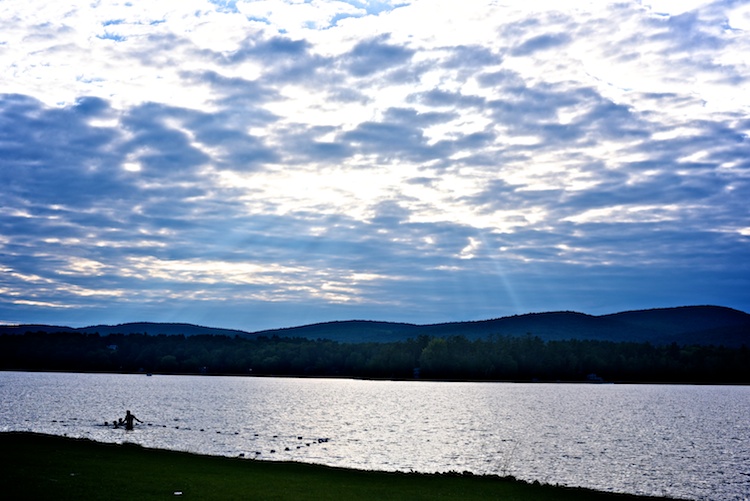 And if that weren't enough, there was a bit of divine providence on our timing... look who we bumped into!  And, better yet -- got to spend the evening with!!  Bobby jumped up into Chloe's arms, wrapped his legs around her waist and his arms around her neck and did't let go for five minutes. I could've collapsed into a puddle of tears, but had my trusty lens to filter the scene through.  Oh, how I've been missing this girl. 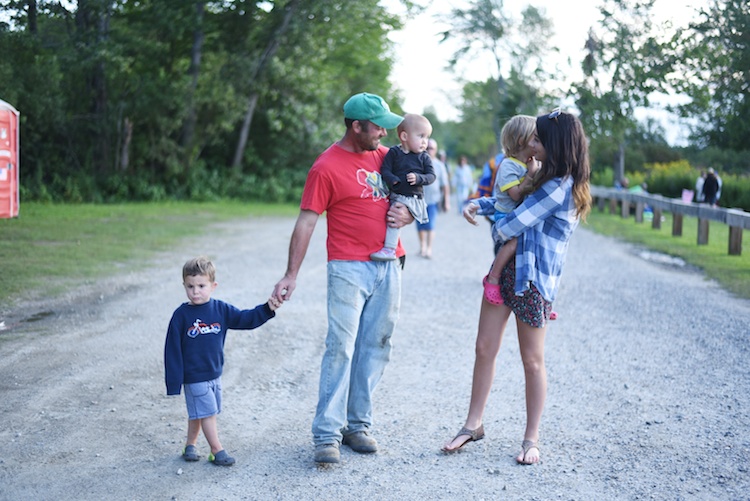 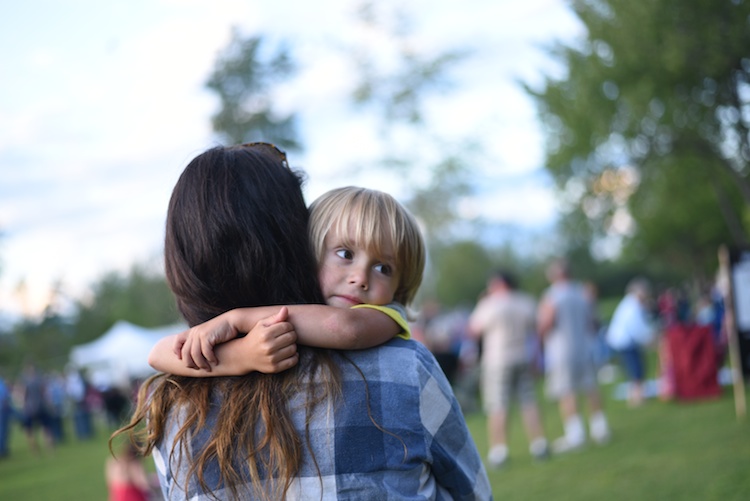 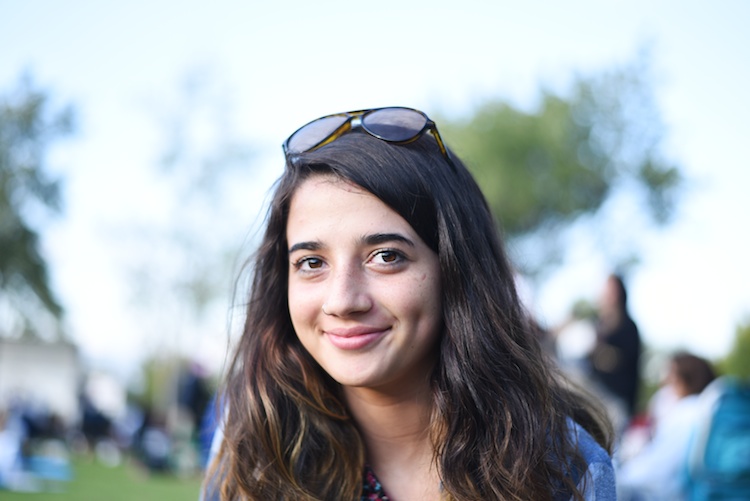 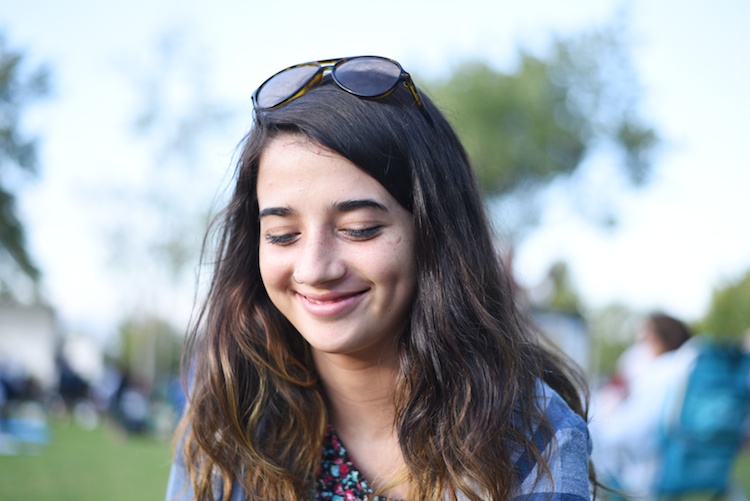 We ate some crazy good food from Lucia's Latin Kitchen -- and probably I should've taken a photo of the kebobs and rice instead of the empty plates, but I was starving apparently! 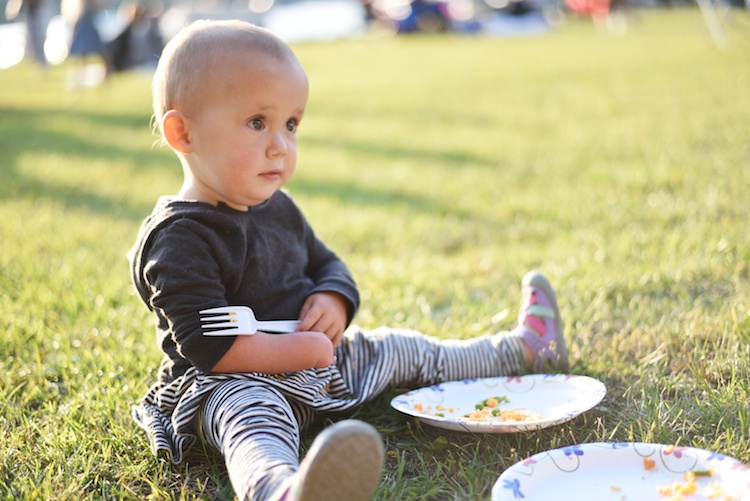 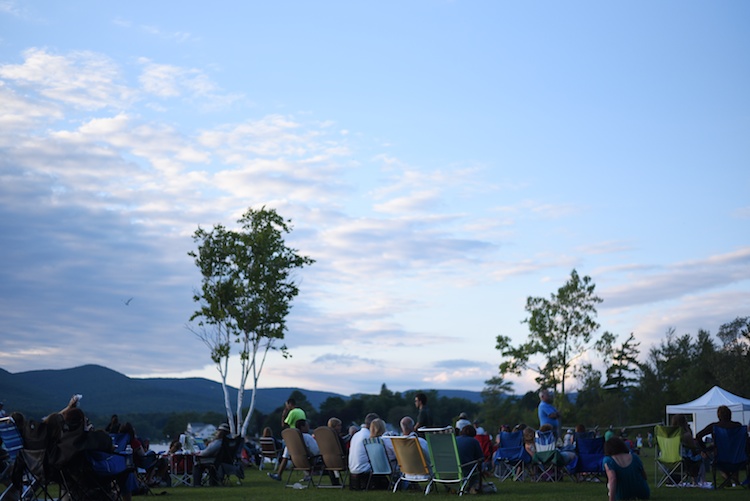 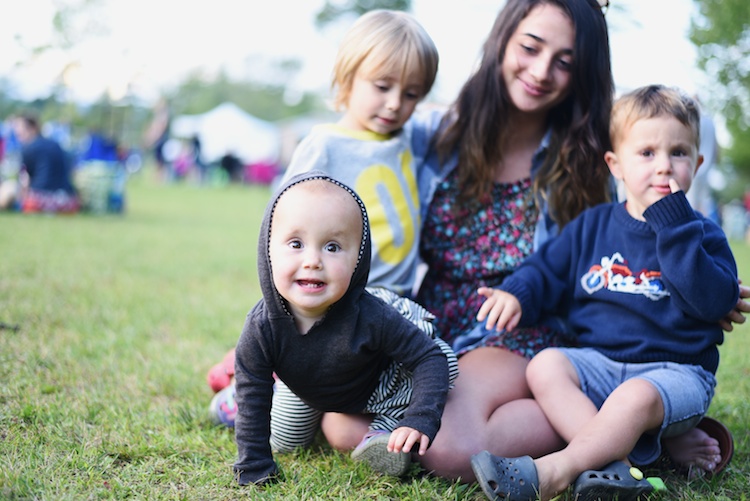 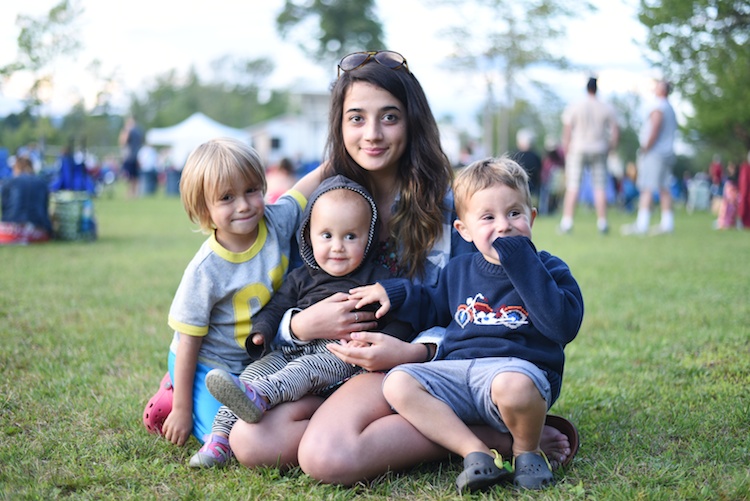 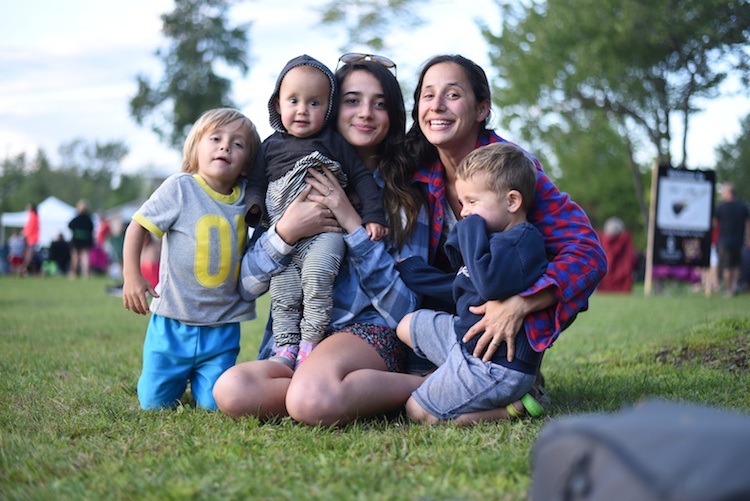 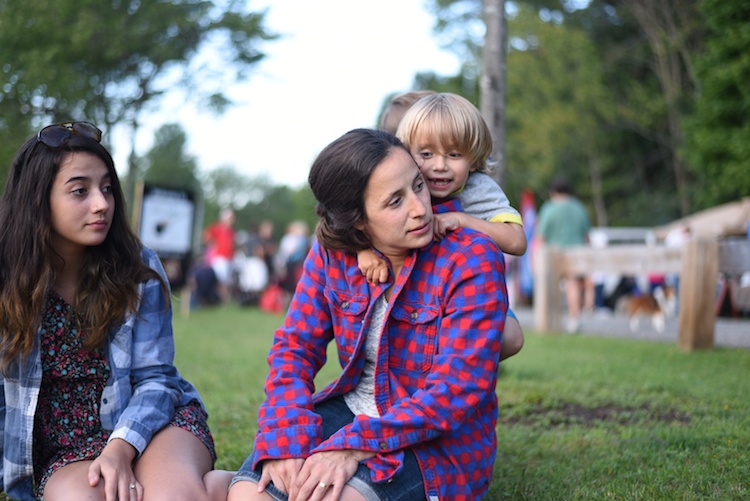 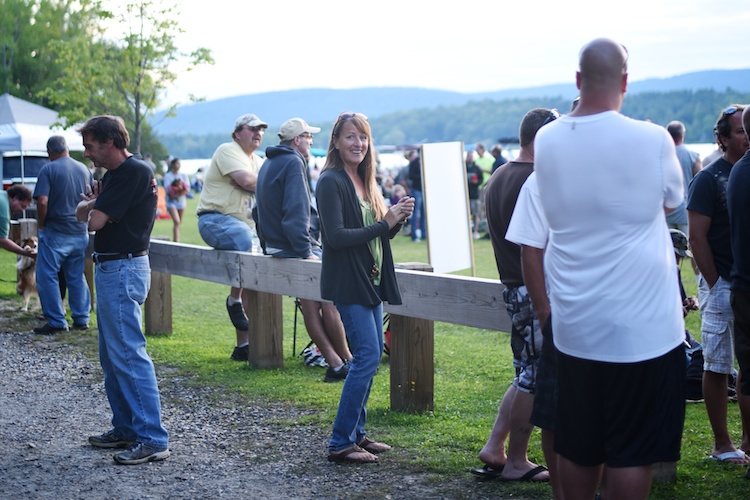 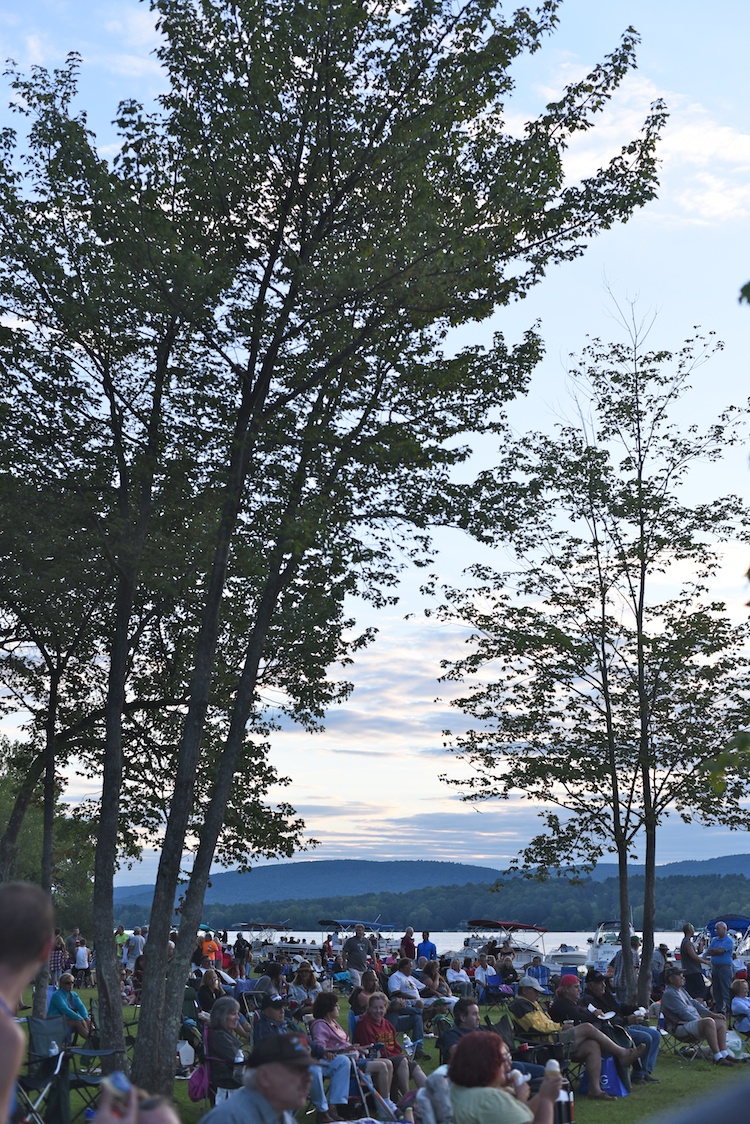 The band was Madison Ave (I heard a rumor that the lead singer was the winner of "Berkshire Idol" although I didn't know that was a thing...) and they played mostly (or all) covers, which was cool with me because they finished off with a couple of my jams. (Yup I just said "jam" again and I'm rolling with it.) (And I'm rolling with all the parentheses too because I just love grammar, that's why.) 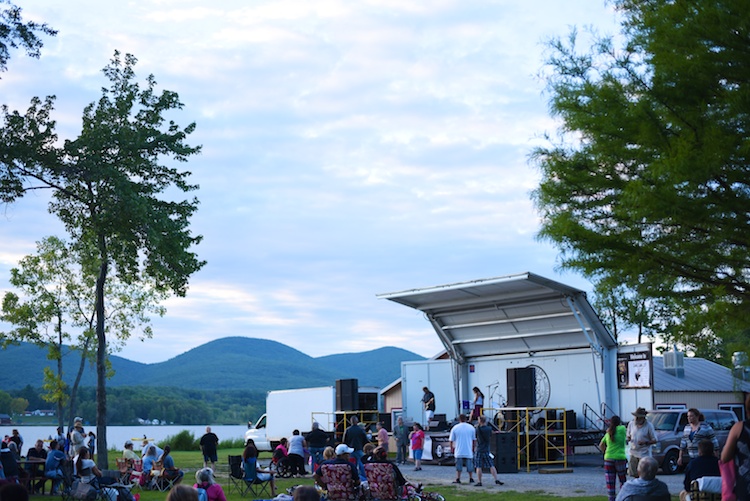 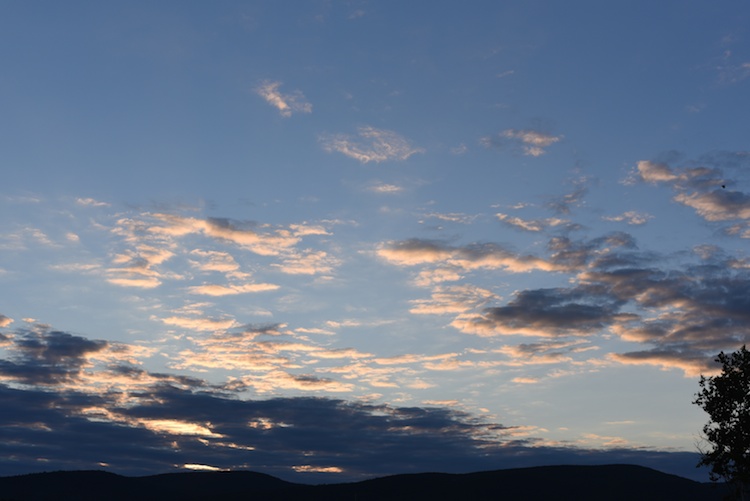 We got ice cream of course (I think we've each eaten our weight in ice cream this summer-- whoops). Maisy is well-versed in the routine; she starts freaking out the moment she sees the list of flavors. 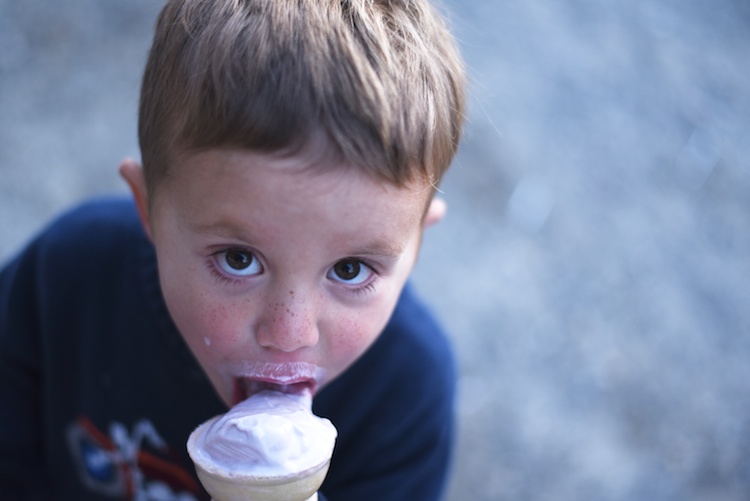 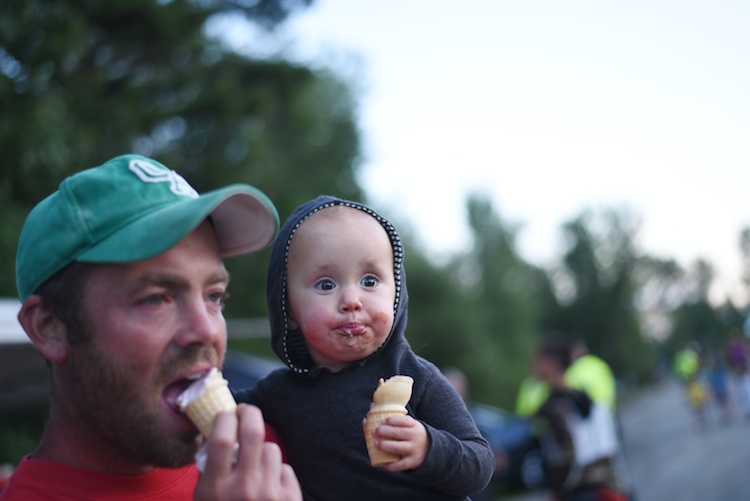 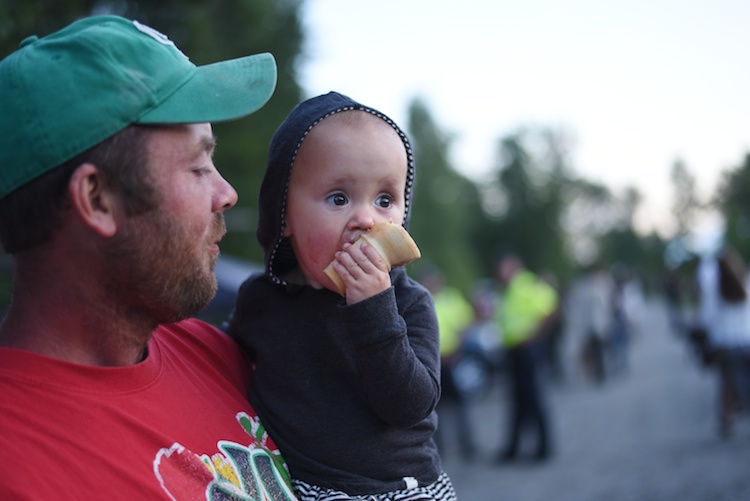 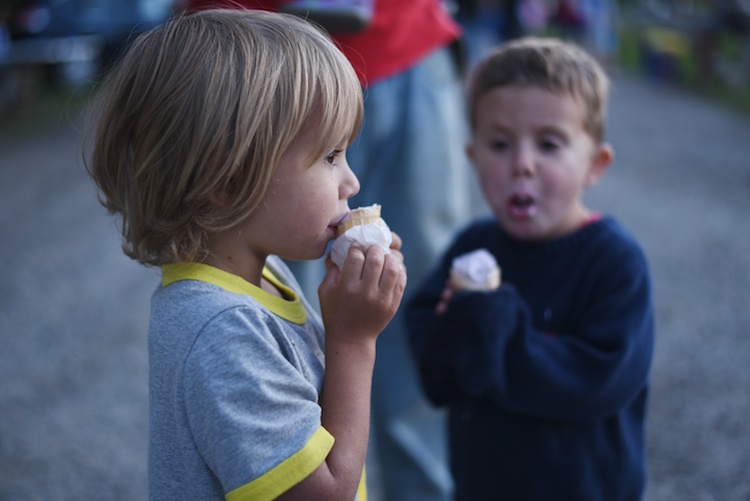 We lingered as the sun set and walked back to the car, and three fell asleep still slightly sticky in the backseat on the drive home. 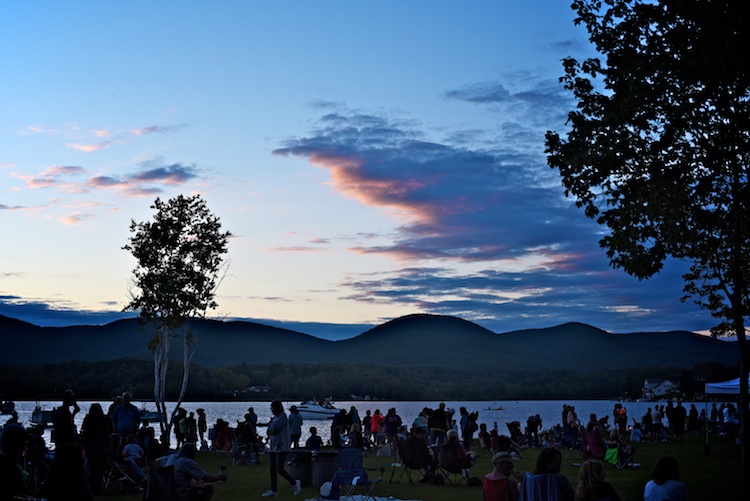 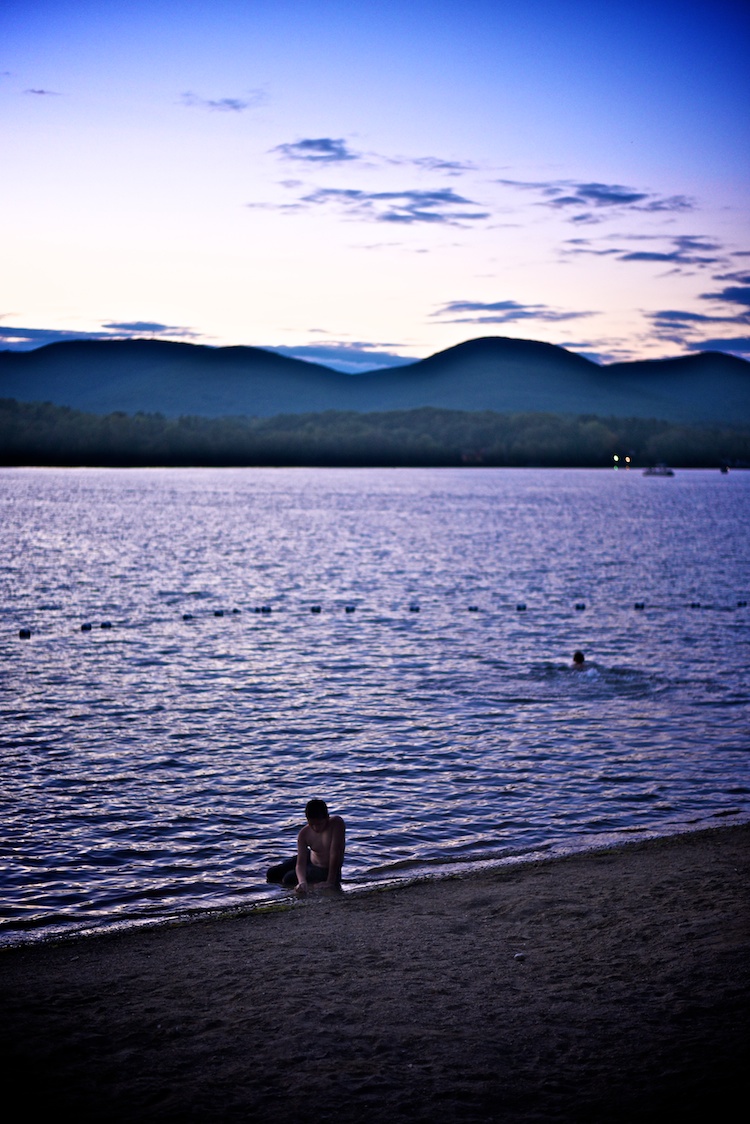 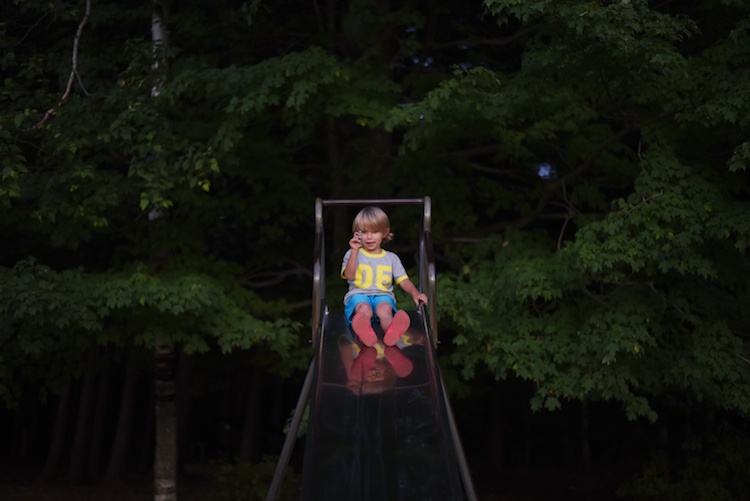 Summer ain't over yet -- here's to making the most of our final days of freedom!
Posted by conveyableflow at 4:59 PM