On Saturday my boys and I went to the Cummington Fair with my mom and Bailey.  When I was a kid my mother used to make us watch the oxen pulls and tractor pulls until the trophies were all given out (or whatever).  We'd be there after midnight, stretched out on the stands half asleep.  Now that I'm a grown up I can leave the fair when I'm ready... which was quite a bit earlier than that.  We had a great time though.

Here are some of my favorite animal faces from the many we saw that day: 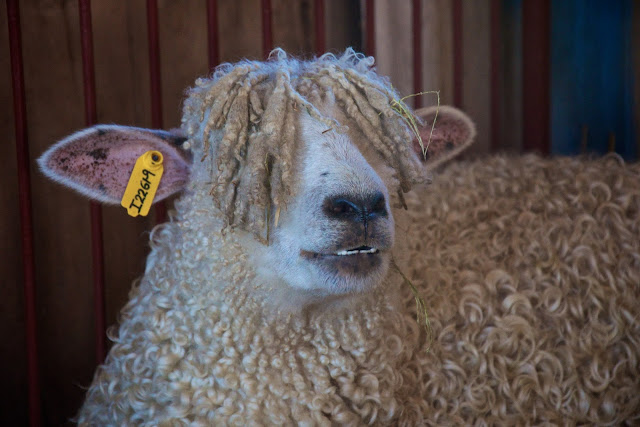 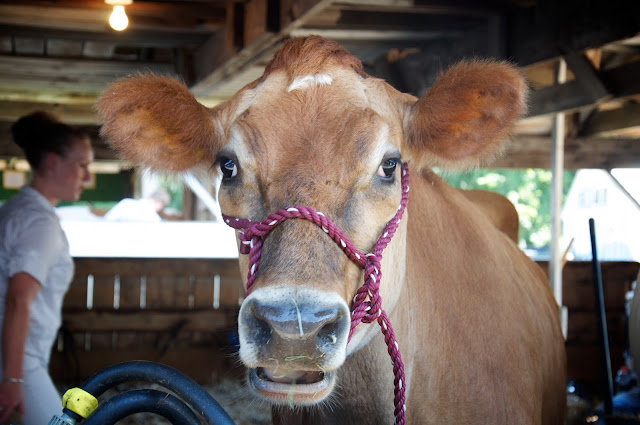 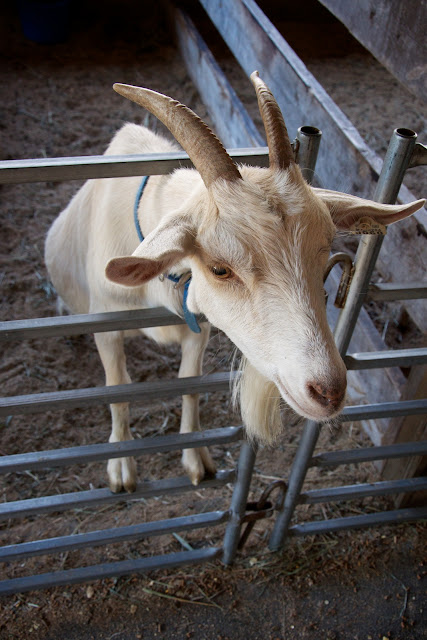 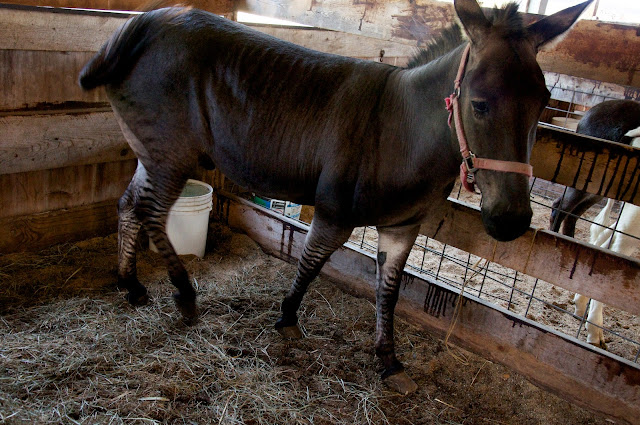 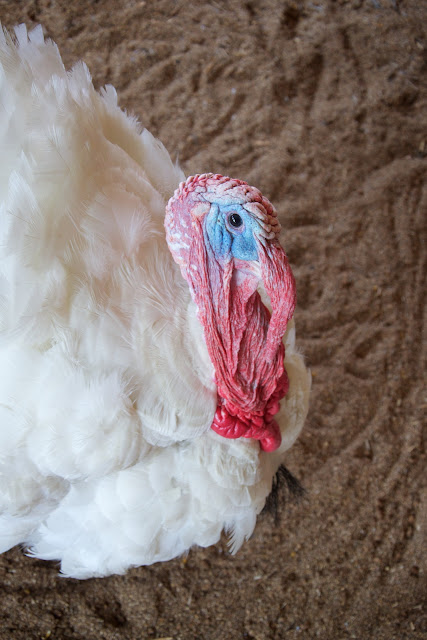 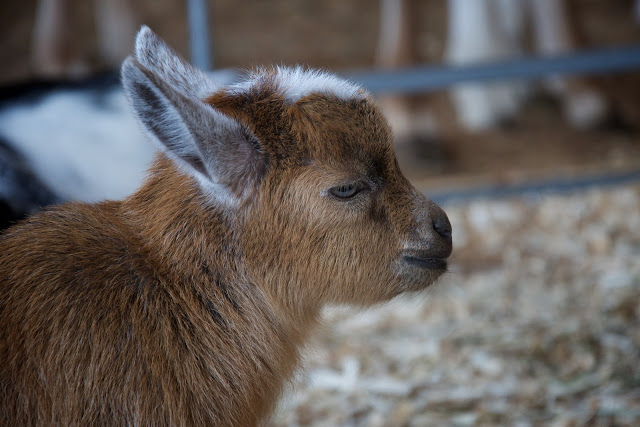 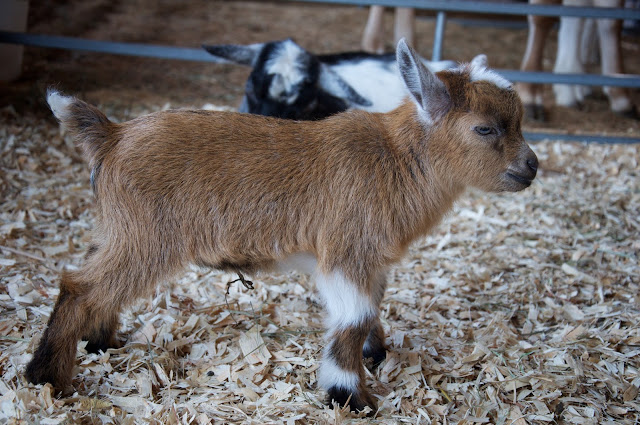 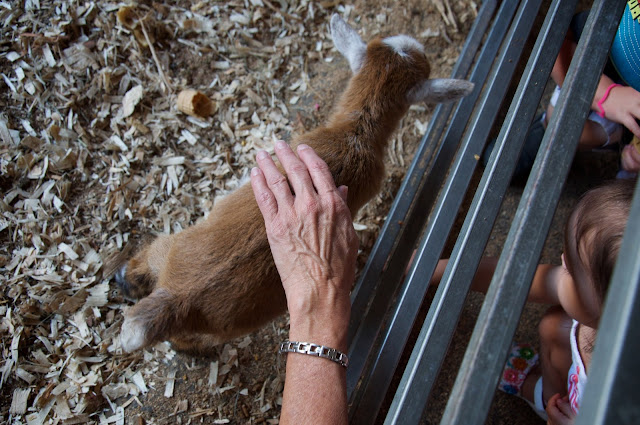 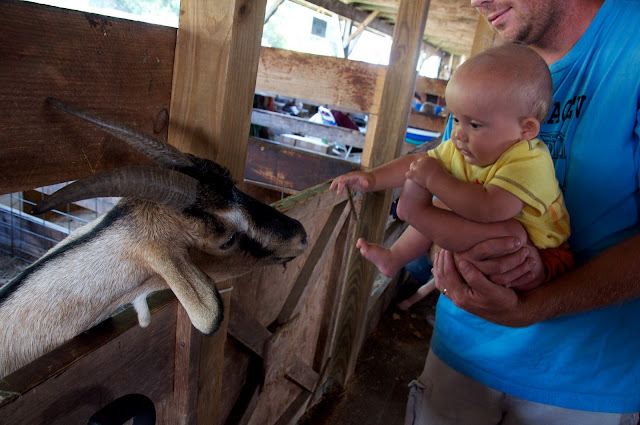 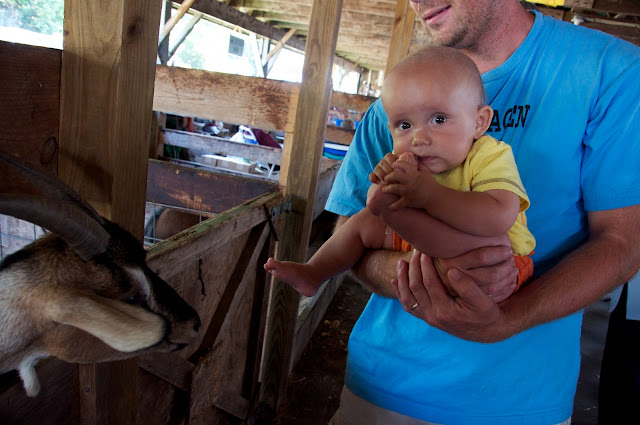 And, of course, some pictures of two of my favorite cutie faces... 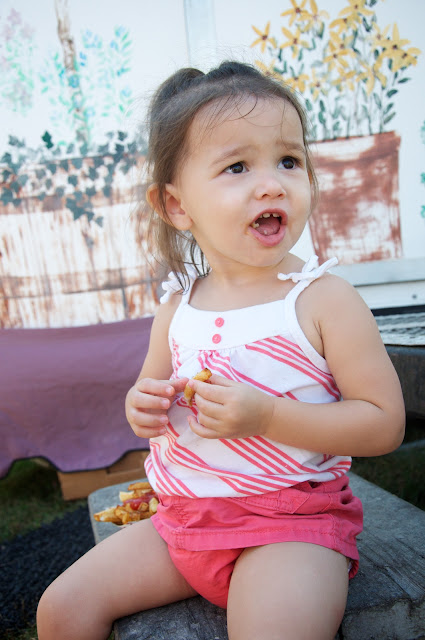 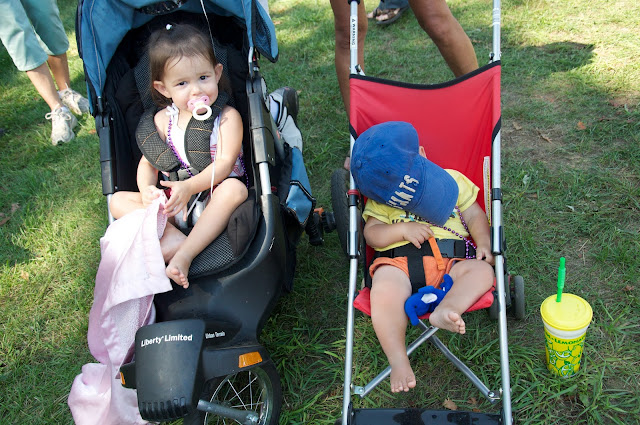 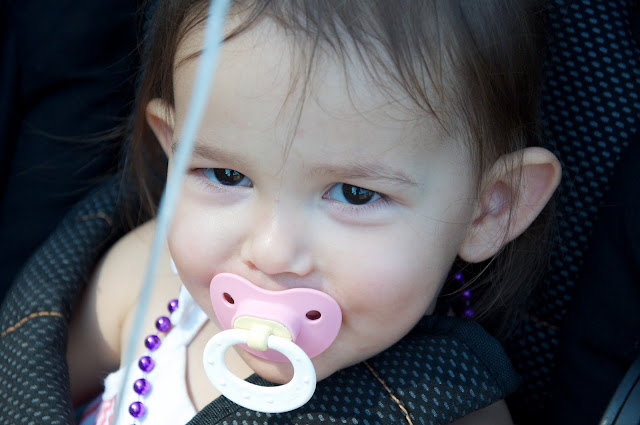 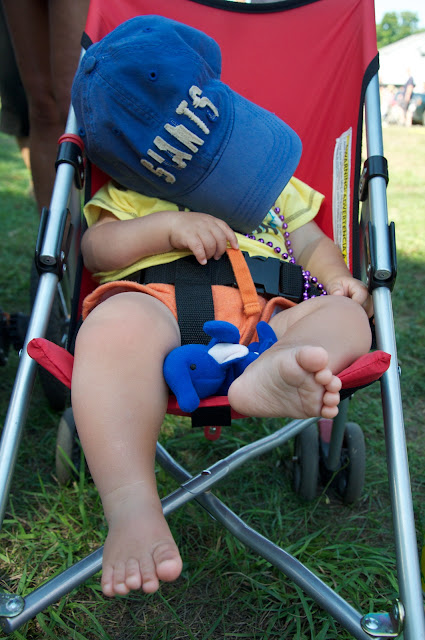 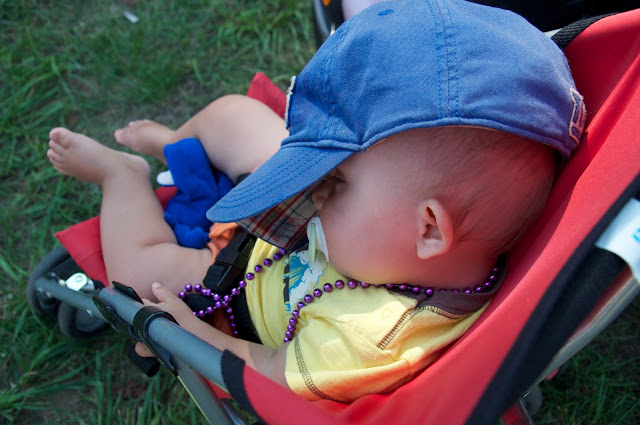 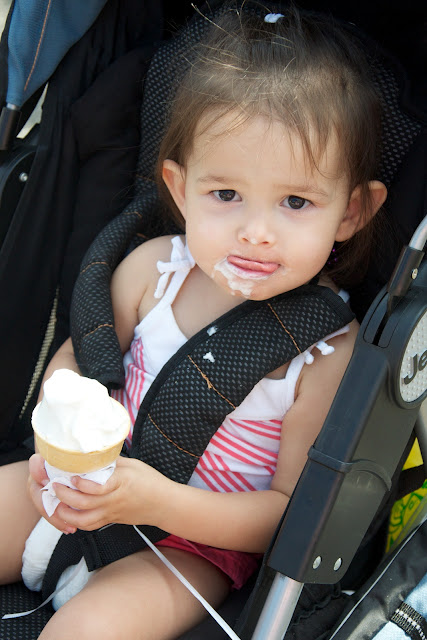 I had a fun conversation with a cute little old lady about this orchid; we were both standing there staring at it and noticed each other and talked about how it almost didn't look real.  A little later we crossed paths again a photograph.  She was looking at a picture of a carnival ride, trying to figure out what it was, saying to her husband (I suppose), "It's a bug.  What's that he's eating?"  I told her it was a carnival ride, like one of the ones outside, and she either didn't understand or didn't believe me.

But anyway, isn't the orchid gorgeous? 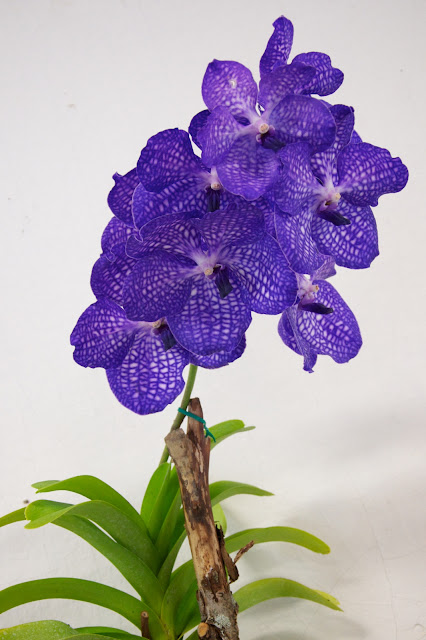 
I love fairs.  I love summer.  I love family time.  Up next: Mason is seven!
Posted by conveyableflow at 11:54 PM