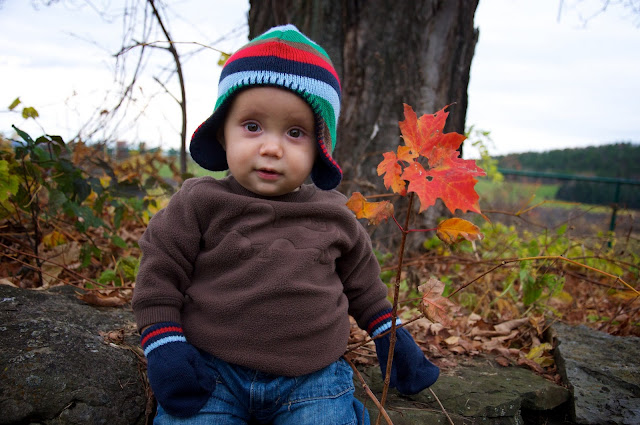 little sickie red eyes
Bobby, Ben, and I are all sick with our first family cold.  Not fun.  It's awful listening to my baby barely able to breathe while he sleeps at night because his nose is so stuffed up.  He's been sleeping in our bed quite a lot because I can't bear to let him cry while he's sick.  Between teething, moving, and now sickness, we have taken a couple of big steps backward in the world of sleep.  I don't think I've had a good night's rest since the move.  I don't know how we're ever going to get back on track...

Point is, I'm sick and tired.  And uploading just these two photos was a major pain in the bum.  So, that's it for today. 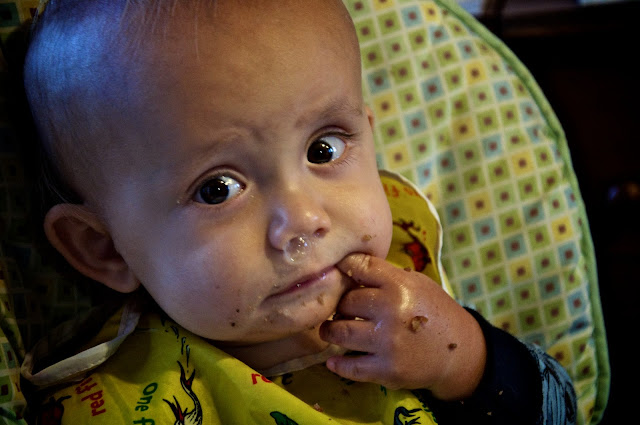