on having two and feeling totally incompetent

I've heard people say that when you have a second child your heart just doubles in size and you immediately have enough love to go around and your love pours equally onto all of your children.  Or something to that effect.  Just read it again today, actually.  "Love doesn't divide; it multiplies."

But I guess, being honest here, I haven't really found that to be true.  Don't get me wrong; I loved Owen from the moment he was just a missed period and a plus sign on a pregnancy test.  But in the first weeks of his life, I found myself thinking: "I love this baby, but if I were forced to choose between my boys, I'd give him up in a second."  How awful is that?  It just sounds terrible.  And I felt terrible about it.  My sweet little newborn baby, who depends on me 24 hours a day, that I could admit, even if only to myself, that I loved him less.  Maybe it's not exactly that I love him less -- it's just that we haven't formed the same bond yet, made the memories yet, he doesn't know that he loves me back yet, he doesn't say a hundred adorable things a day yet -- so it feels like it would be easier to give him up.  Why I even pose the question to myself, I do not know.  But I've got to think that, as time passes, the difference will come to a balance.  I already feel it happening.  Bob's "I want" attitude and Owen's huge infant grins are helping to level the playing field.

It's not just a matter of feeling, though.  The fact of the matter is, you don't have twice as much love to dole out.  Or at least, you don't have twice as much time and energy for the doling.  I simply can't be the one to put Bobby to bed every single night, because Owen won't always let me.  (Although at this point, we've pretty much got it figured out, and I haven't missed bedtime in a while.)  I can't always play ball with him, I can't always read five books before naptime anymore, my arms aren't free enough to hug him quite as much as I used to.

And Owen -- he gets his share of neglect, for sure.  He spends a good bit of time each day wailing somewhere while I help Bob use the bathroom, or clean him up after lunch, or finish speed-reading that "one more book" or just giving my firstborn a hug that he very much needs in that moment.

Now that there are two, it is impossible to lavish them each with as much love and attention as I did one.

Some days I feel completely incompetent.  I usually feel that I'm failing in every way except as a mom.  I'm not there for my family as much as I should be.  I never call my siblings or parents or grandparents.  I have no friends, because I don't take time to show my once-friends any love.  I'm snippy to my husband and I make him feel unimportant and in general I'm just a terrible wife.  I don't do any volunteer work.  I don't make any money.  I don't make anything except mediocre dinners.  I do not keep my home clean or tidy -- not by a long shot.  If I shower and wash the dishes in the same day, I consider that as close to success as I can get.

And lately I'm feeling like a failure as a mom, too.

Who cares that my two year old can read if he acts like a total brat?  Half the time my beloved son acts like he is trying to win the award for whiniest most contrary child on the planet.  Everything has to be just the way he wants it.  But what's really putting me to the edge of insanity is the hitting; he's started smacking me in the face when he doesn't get what he wants.  I pour all of this time and effort and love into helping my little grow into a respectful and kind individual, I spend the entire day feeding him and playing with him and doting on him in every way, and he smacks me in the face as thanks.  Normally I'm a no-spanking, no-yelling type of parent, but twice I've smacked him back out of pure frustration and not knowing what is the right thing to do.  Once I smacked him in the face repeatedly with his own hand.  I'm pretty sure these are not the right things to do, but that's the point here -- I'm failing.  At the end of the day I think, "Well, I achieved nothing today and then I yelled at bob at bedtime, " and then I just cry.

I read this (Your Children Want YOU) the other day and it made me feel better for a while... but I'm not feeling depressed because of all the things I see on pinterest that I don't do (I'm not even on pinterest).  I'm really not setting my standards that high, and yet I still feel like a failure.

But then I just read this, so at least I know I'm not the only one who deals with hitting.  And then I read this about bedtime stalling, which made me laugh really hard because Bob employs all the same tactics these days.

I think I've written all of this more for myself (since I can't afford a therapist) than for you, so please don't let this get you worried or thinking I'm really depressed.  I am mostly happy most days.  Even though my babies seem to be trying to drive me crazy at times, they are my joy and I wouldn't trade them for anything. 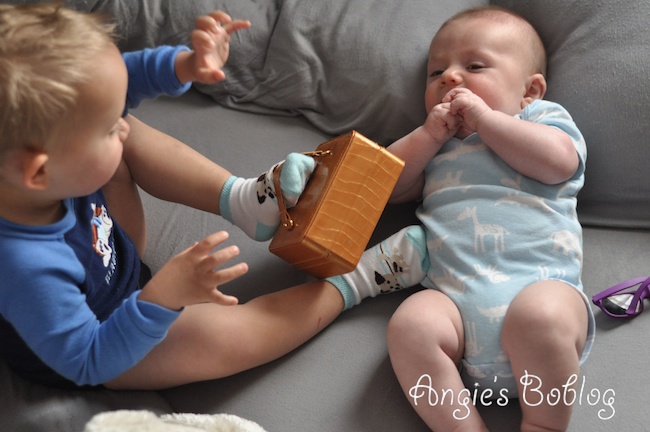 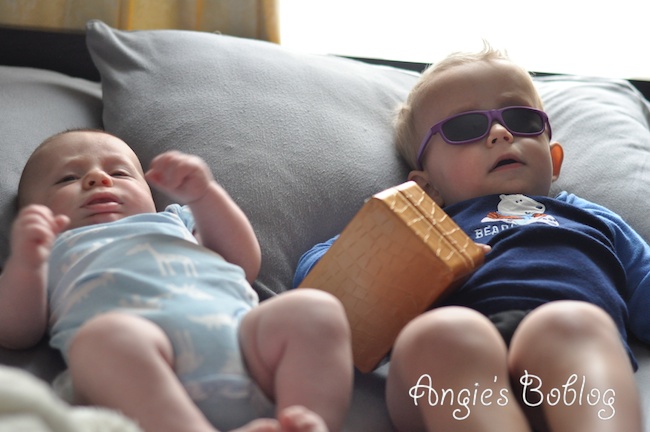 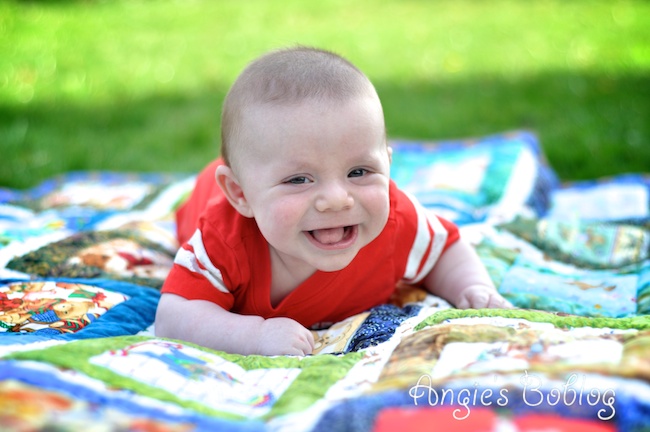 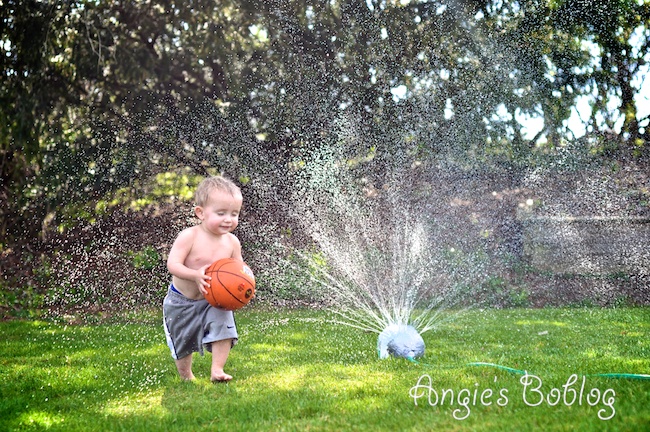 G'nite.
Posted by conveyableflow at 9:13 PM

Email ThisBlogThis!Share to TwitterShare to FacebookShare to Pinterest
Labels: parenting