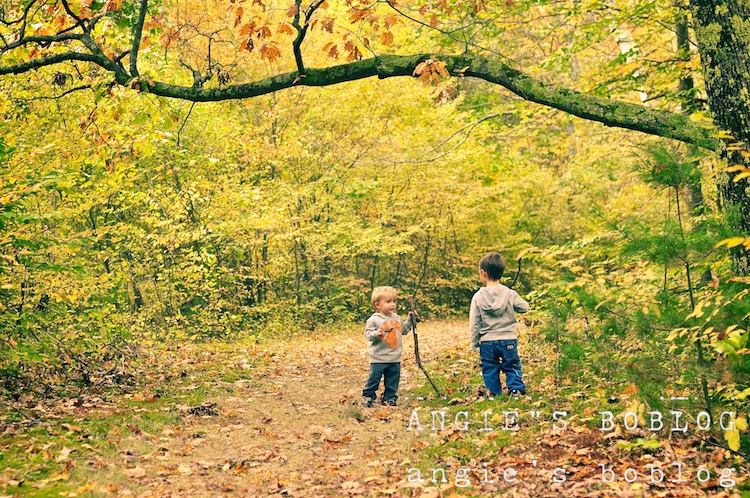 Bob has his first friend.  (First friend that he's not related to, anyway.)

We don't exactly have much of a social network around here.  I had to sort of intentionally find someone that we could hang out with now and again.  For a while Bob didn't really care about his new "friend" Shane, he just wanted to play with Shane's toys.  But over the past six months it's slowly grown to be something more.

When he has an extra of something, a helmet for example, he'll say, "This one's for me, this one's for Oboe, and this one's for Shane!"  Or, one day last week he said, "Mommy, I just wish I had Shane here.  It's really sad."

Of course, ask them who their best friend is and Bob and Shane would both say OWIE!

For the most part in his life Bobby has liked to just do his own thing and keep his distance from other little people, which is totally fine by me.  But still, it's good to see him learning a little bit about friendship.

Linking up this week with the iheartfaces "friendship" photo challenge.

Posted by conveyableflow at 4:50 PM