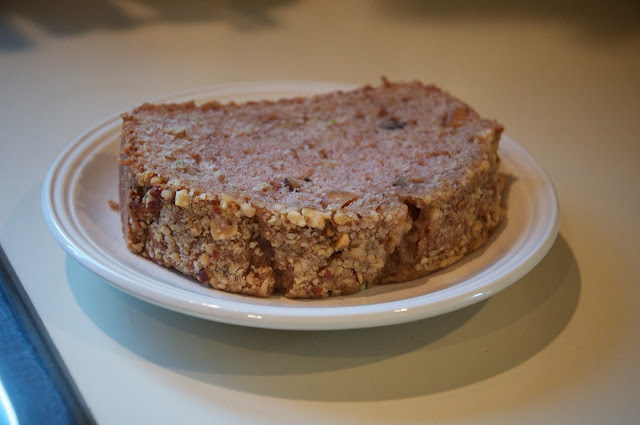 To be perfectly honest, I can barely stomach zucchini on its own, but even I know that zucchini bread is amazing.  Mom and Gram sent us home with a couple of zucchinis from the garden last time we were home, so I decided to take that next step into momhood and whip up a couple o' breads.  Here's the recipe I used ("Mom's Zucchini Bread" from allrecipes.com):

And that's pretty much what I did, except that... 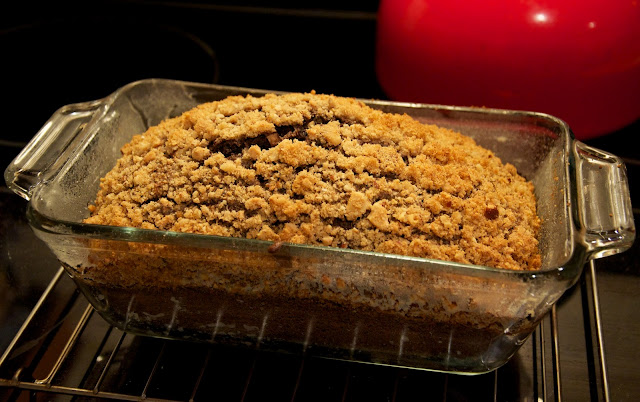 Both of the zucchini breads (my first ever) turned out pretty darn good.  But I'm not saying there isn't a better recipe out there...

Posted by conveyableflow at 4:28 PM