When Owen first arrived, Bob barely cared.  He has always -- his whole life -- been a little squeamish around babies, or, babies touching him at least.  A hundred pound american bulldog can lick him in the face, a rotweiller of the same size barks full volume so close that bob could feel its breath, and he just laughs.  But a little newborn on his lap?  No, thanks.  A toddler chasing after him?  No way.  I've always said that Bobby is suspicious of people who can't talk.  Not sure the deal but nonetheless...

In all of Owen's newborn days Bob asked to hold him only once: as soon as we brought him home from the hospital.  After that I tried suggesting it occasionally, but Bob wasn't the least bit interested.  He pretty much wanted 0% body contact with baby bro.  Puppy -- he would have been all over it.  But when it came to Owie -- "No touching!"  (ben and i rewatched arrested development... again.)  I'd be nursing Owie on the couch, Bob's sitting next to us and we're reading a book or watching a show, and Owen's kicking his little feet, and Bob keeps freaking out: "He's kicking me!"  It's starting already!?

But fast forward to now.  Suddenly, beginning around the sixth month, the brotherly love was mutual.  Nowadays Bob is always giving Owen hugs and kisses; he'll run over and drop to the ground and make his little puppy snuggle sound and nuzzle his lil bro.  "I need my Owie!"  Melts my heart into drippy butter.

The first couple of months after Owen came home were hard.  Remember back when I was close to losing it?  I felt so stretched in every direction; I honestly wasn't completely sure everything would work out for the best.  But, nine months later, I know.  Completely.  It's so worth all the hard parts.  Maybe I have a little less to give each of them, but they have a whole lot to give to each other.

This brotherly bond is already so special.  The way they light up when they see each other.  The way they copy what the other says.  How they hug so that it looks like it should hurt, and kiss in a way that most would consider disgusting.  They have their moments of frustration for sure, but they're best buds. It's the best feeling ever to watch friendship grow between your children.

Now for some brotherly cuteness from the past couple of weeks... 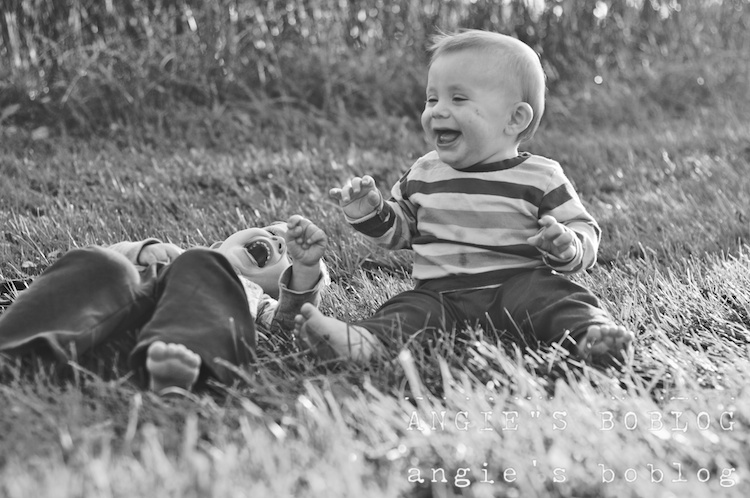 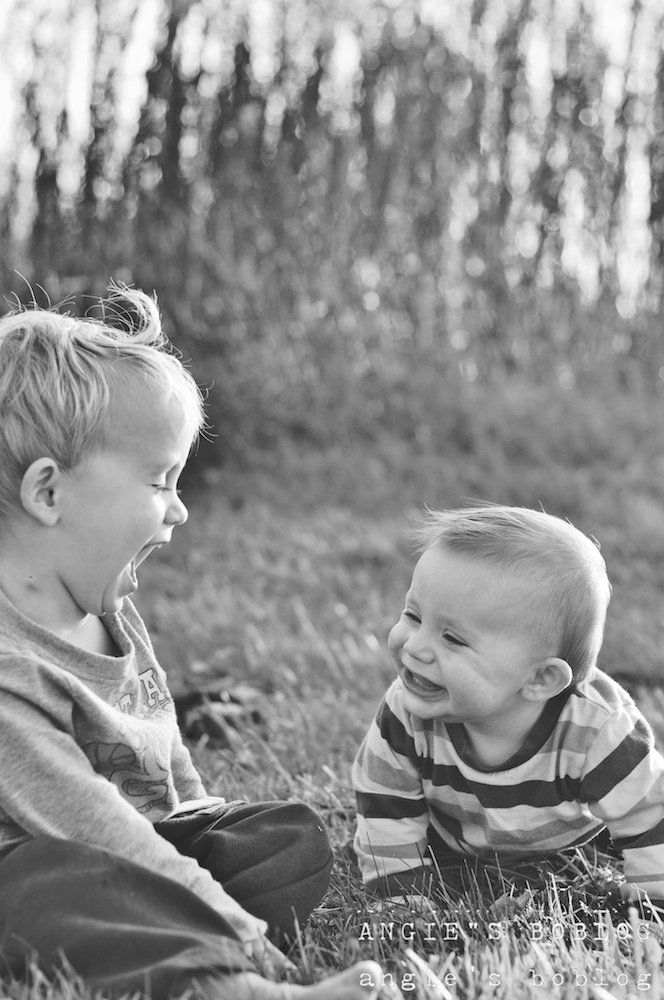 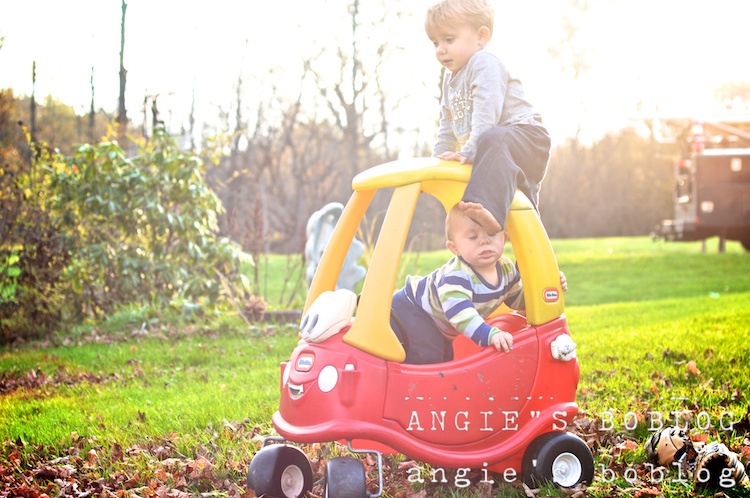 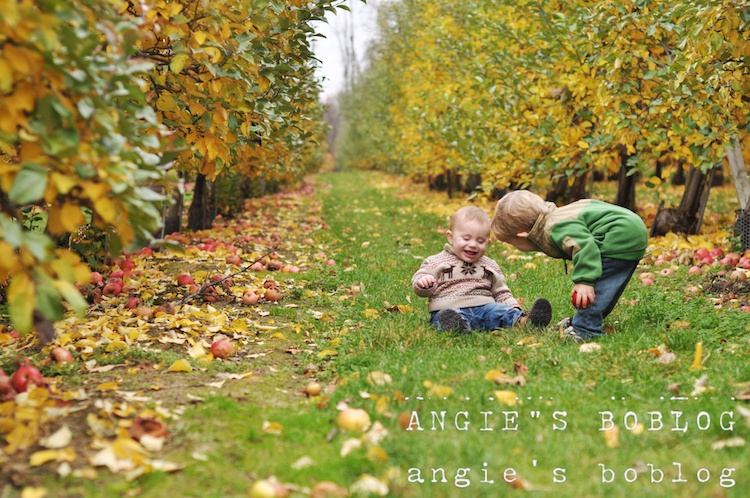 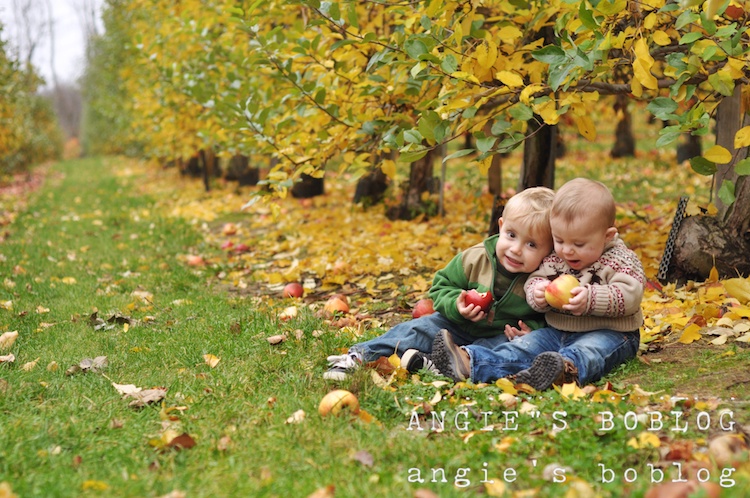 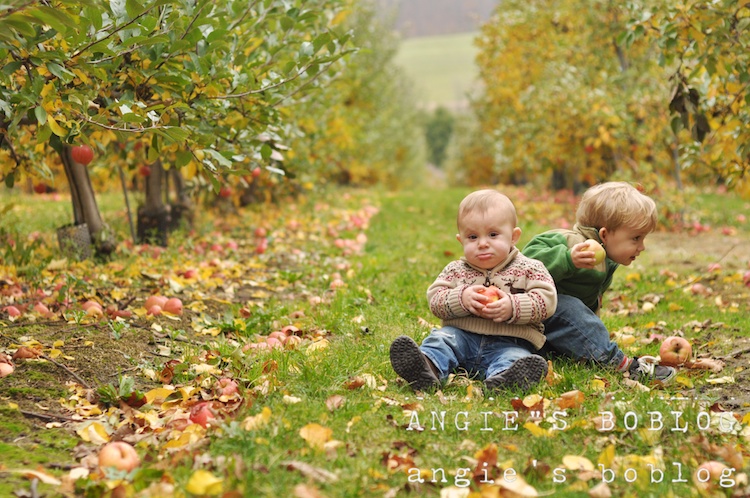 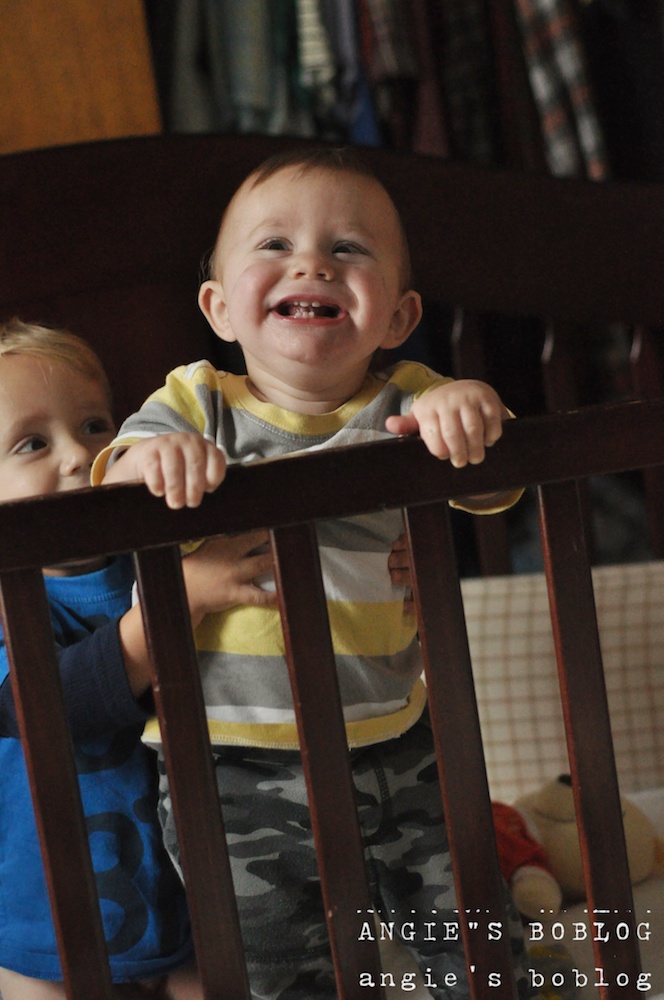 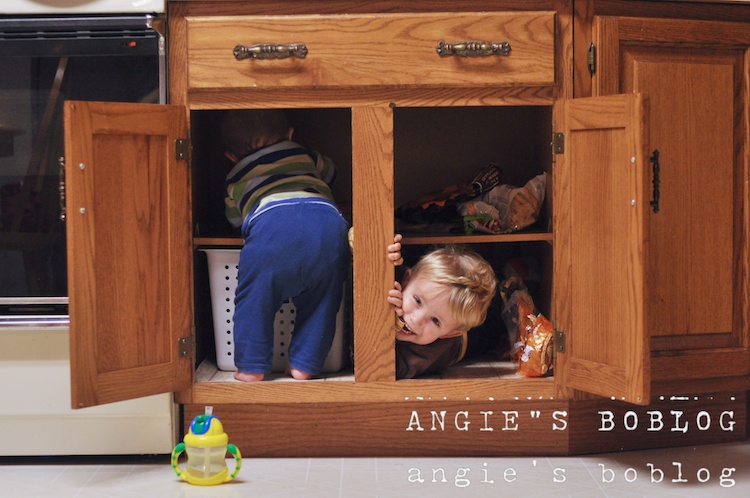 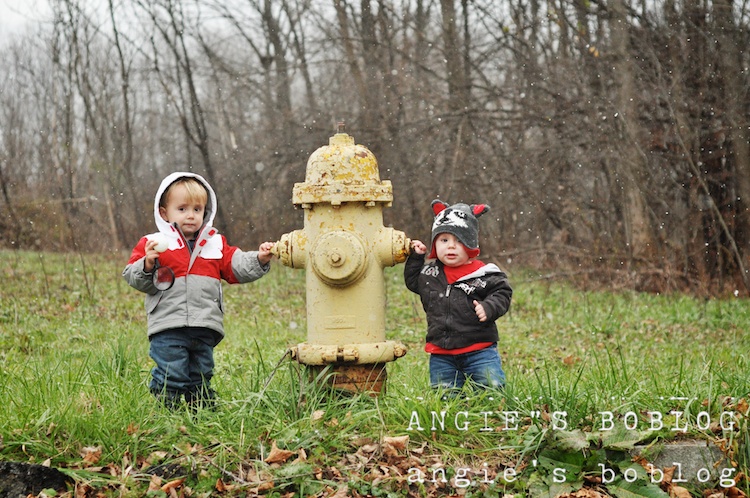 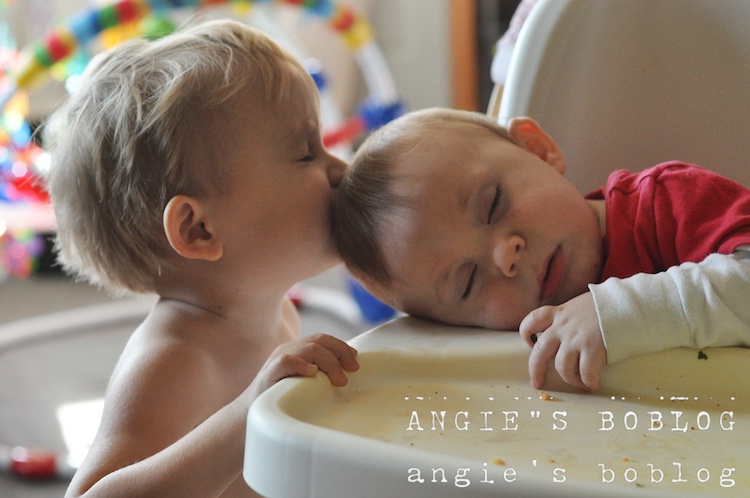 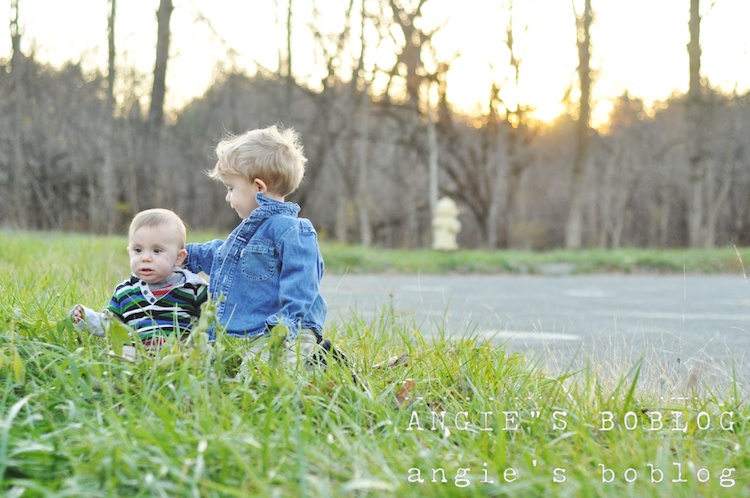 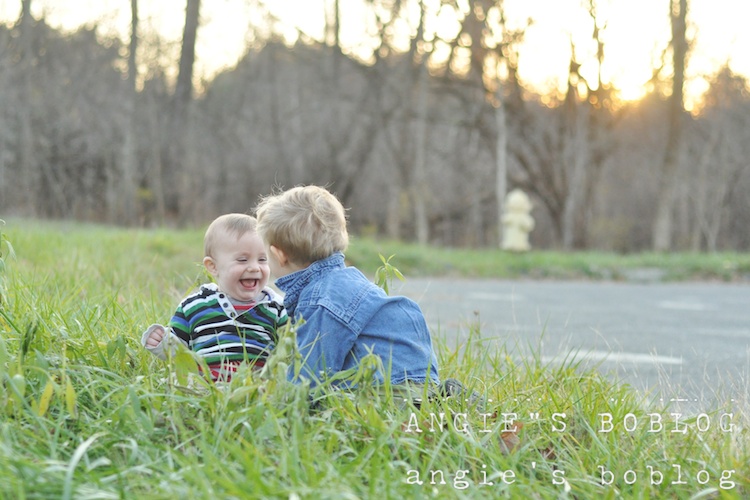 Hope those made you smile as much as they do me!

I owe you a Bobby's birthday update.  Back soon!
Posted by conveyableflow at 9:59 PM