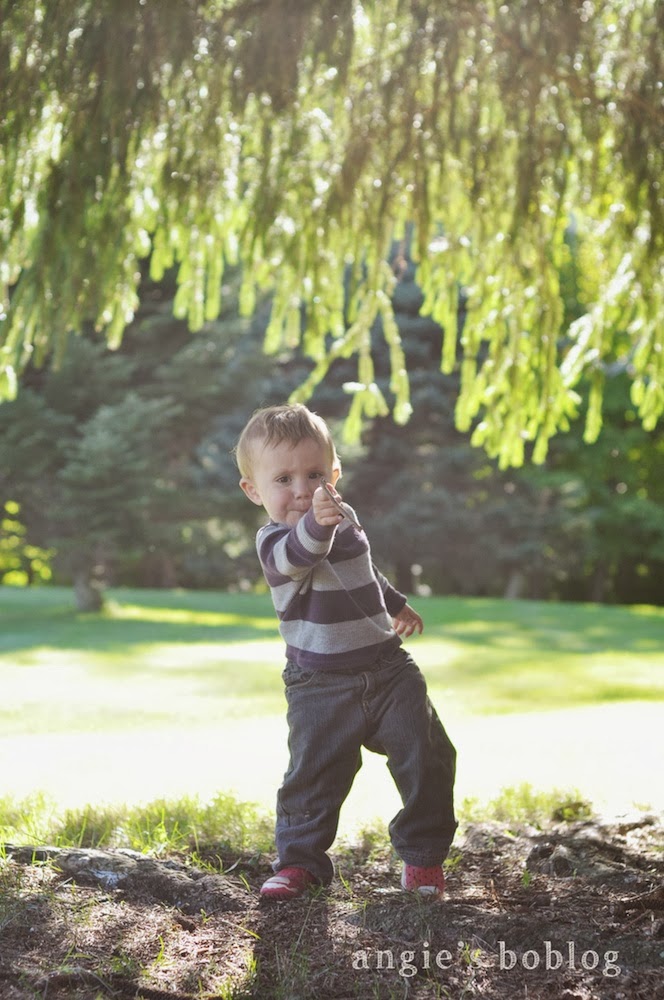 What is it with boys and their guns?  It's born in them: they love weapons.  I remember the first time Bob saw a few of the neighbor boys playing with their toy guns and asked, "What are they doing?  I want to play that!"  Oh dear, I thought.  For the most part I've had a Mr. Rogers type philosophy on the issue: guns and weapons equal violence and violence is not to be encouraged.  I don't really want my boys running around pretending to shoot everyone.  And yet, banning weapons doesn't do a thing.  A stick is a gun; a bubble wand is a sword; duplos are good for building one thing: pistols.

A while back I read Wild at Heart by John Eldredge.  He gave me a new perspective to ponder.  He writes,

Capes and swords, camouflage, bandannas and six-shooters -- these are the uniforms of boyhood. Little boys yearn to know they are powerful, they are dangerous, they are someone to be reckoned with. How many parents have tried in vain to prevent little Timmy from playing with guns? Give it up. If you do not supply a boy with weapons, he will make them from whatever materials are at hand. My boys chew their graham crackers into the shape of hand guns at the breakfast table. Every stick or fallen branch is a spear, or better, a bazooka. Despite what many modern educators would say, this is not a psychological disturbance brought on by violent television or chemical imbalance. Aggression is part of the masculine design; we are hardwired for it. If we believe that man is made in the image of God, then we would do well to remember that "the Lord is a warrior; the Lord is his name" (Ex. 15:3).

... The universal nature of this ought to have convinced us by now: The boy is a warrior; the boy is his name. And those are not boyish antics he is doing. When boys play at war they are rehearsing their part in a much bigger drama. One day, you just might need that boy to defend you.


Ben and I still try to teach our sons:
Love people; help them, rescue them.
Make others happy, not sad.
Use your bravery to defend and not to harm the weak.

But as long as they are treating each other kindly and both having fun, I don't try to discourage their gun and swordplay.  I let them play out their daring adventures and dangerous battles undisturbed -- because this world needs brave boys who will become brave men to fight for what is right. 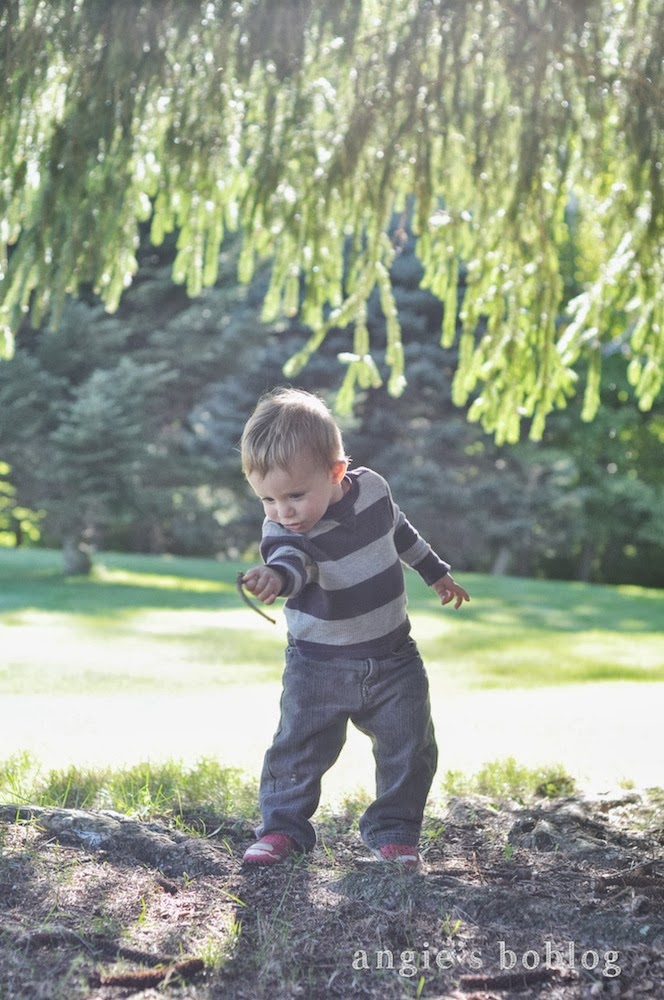 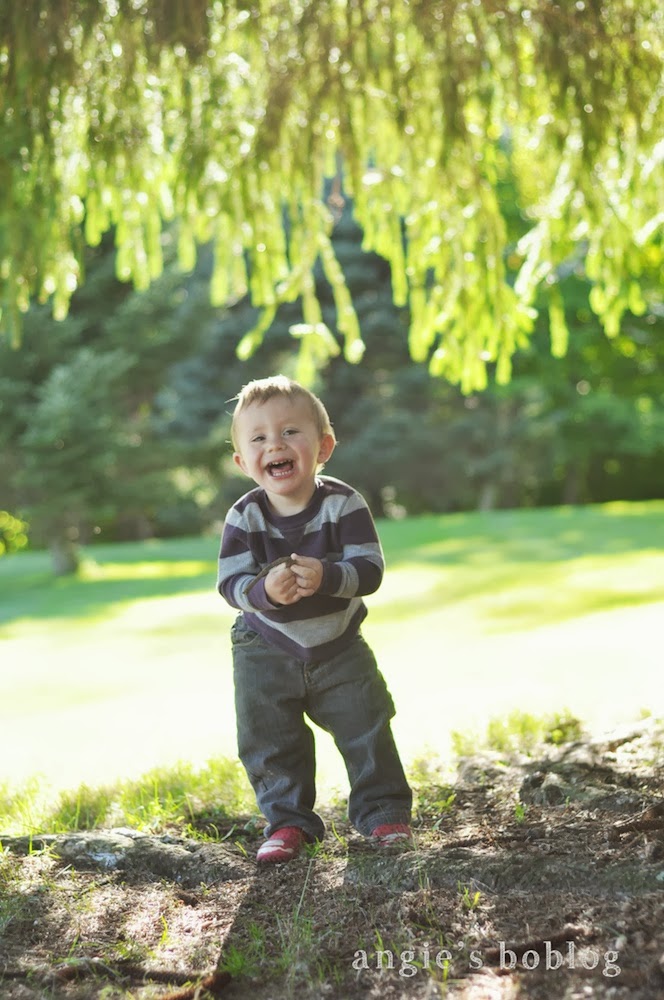 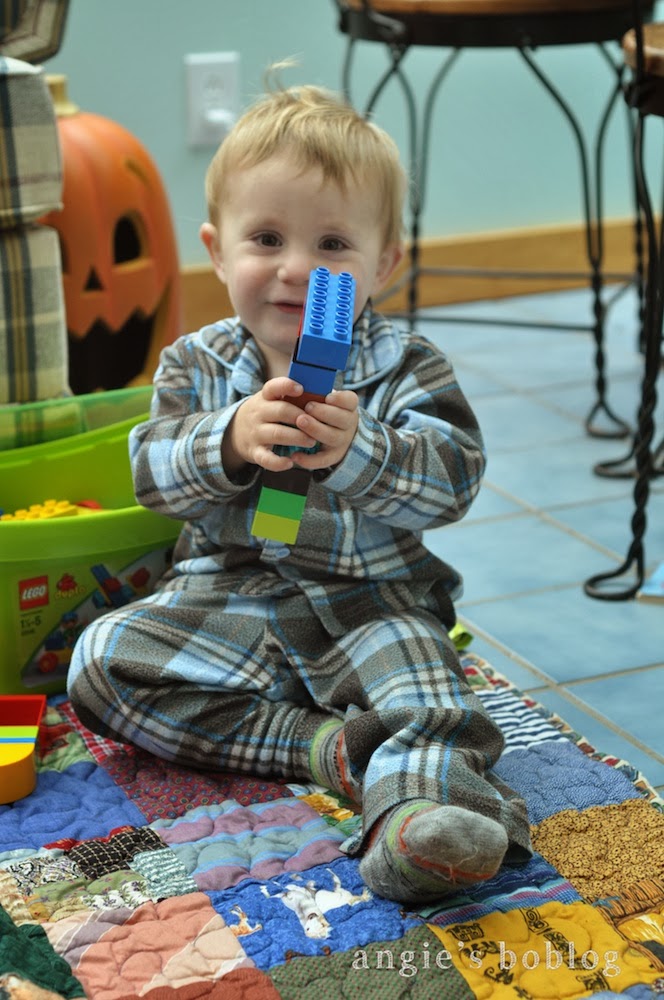 Posted by conveyableflow at 2:38 PM