growth spurts {three and a half to three and three quarters}

Soon my little Pupper will be four.  But before he is, I want to take a bit to remember him at three and three quarters (or three and eleven twelfths as he now says). 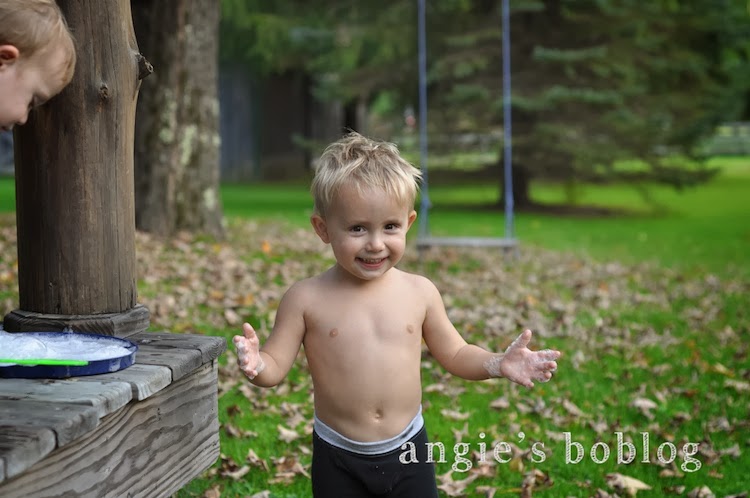 This post has been in my head for ages -- since pretty much the day after I last wrote a Bob update (in the spring) because suddenly (he must read my blog) he just grew up.  It seems true that growth comes in spurts. 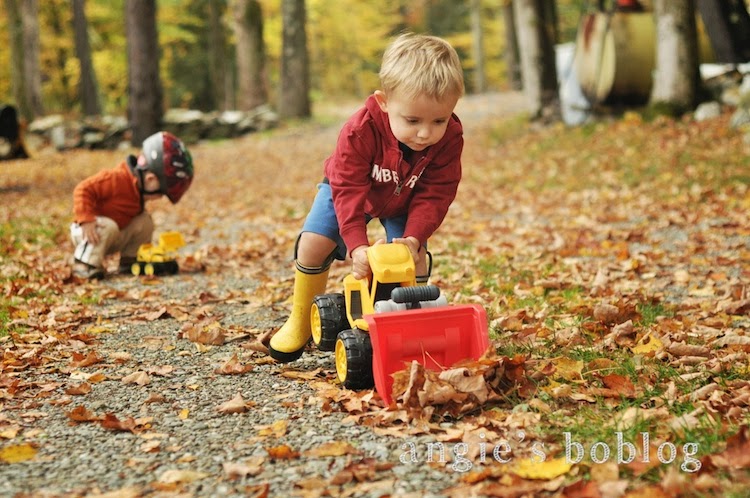 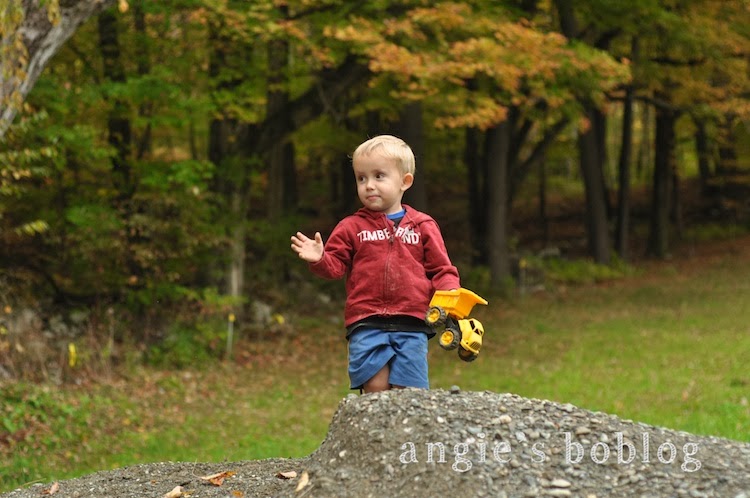 We'd been trying to convince pup to give up his 'suckie' since he turned three (remember the big pacifier flyaway flop?), with no luck.  We'd been promising him a "real" bicycle when he was old enough to get rid of it.  He wanted to upgrade from trike to bike, but not badly enough, until... we let him ride one with training wheels around the store.  Best day of his life.  All he wanted to do was go back and ride again.  We let him once or twice more, until a lady told him, no bike riding in the store, and that game was over.  So -- on his own, without prompting one day -- Bob said, "You can take suckie and put her in the garbage.  I'm getting a new bike."  And then he never spoke of suckie again.  I think he had to completely block "her" from his memory in order to quit.  I'm serious.  A couple of times I talked about how he was so mature for giving up suckie and cool new bike and all that and he looked at me like he had no idea what I was talking about.  He never mentioned the pacifier again.  Only once, months later, did he talk about the loss: "Mom, I used to sleep with blankie and suckie but now I sleep with blankie and mousey."  (Mousey was suckie's immediate replacement as blankie's number two.  Aren't child comfort item needs fascinating?)  So that was that.  Sucker gone! 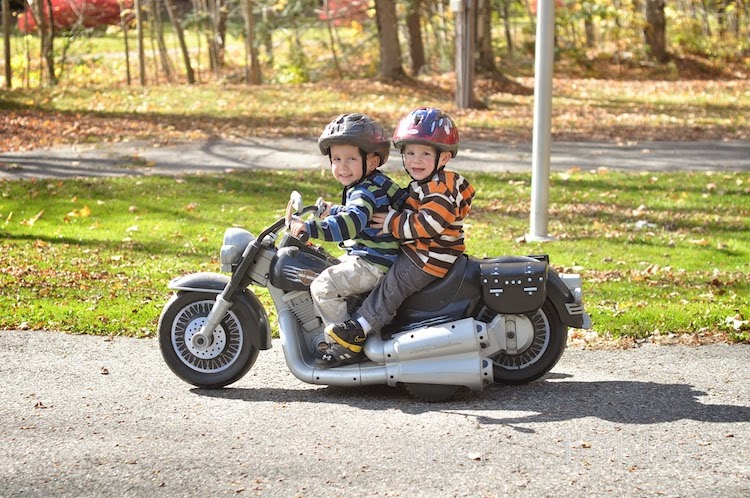 The other problem we were having back in the spring was the whole struggle with getting dressed.  And then the warm weather came and with it t-shirts and shorts and boom! problem solved.  Bob can whip up a summer outfit with ease; not having to force him to dress is a huge bonus in life.  Oh, he still prefers to wear jammies at all times while indoors, but he's totally accepting of the idea that he must wear "real" clothes outside.  All is well.  (Except when we can't find the right undies to match the right superhero jams!)  After a summer of so many inside/outside clothes changes, Pup's a pro at dressing now and so far the cooler weather hasn't been much of a stumbling block. 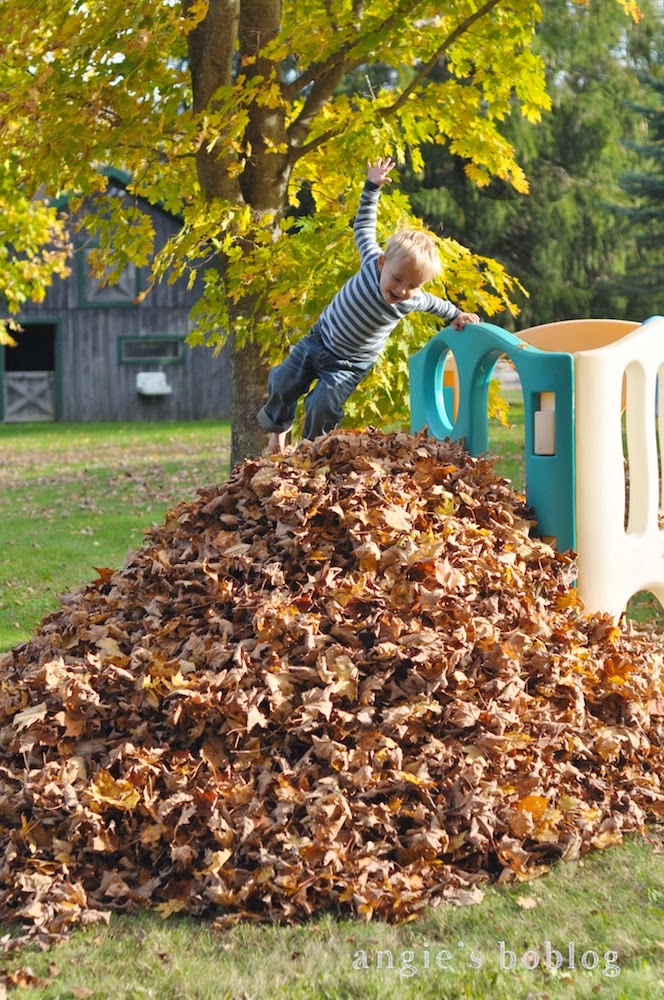 Bob and Owen are the best of buds and play together almost all day long.  Nowadays they've expanded their repertoire from fire rescue 24/7 to include riding bikes, swinging and spinning, playing in the rock piles, board games, Wii, play doh, and a good amount of chasing and tackling and general silliness. 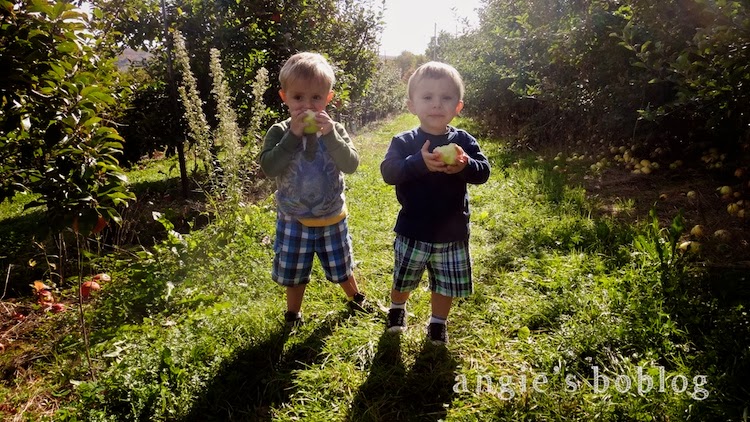 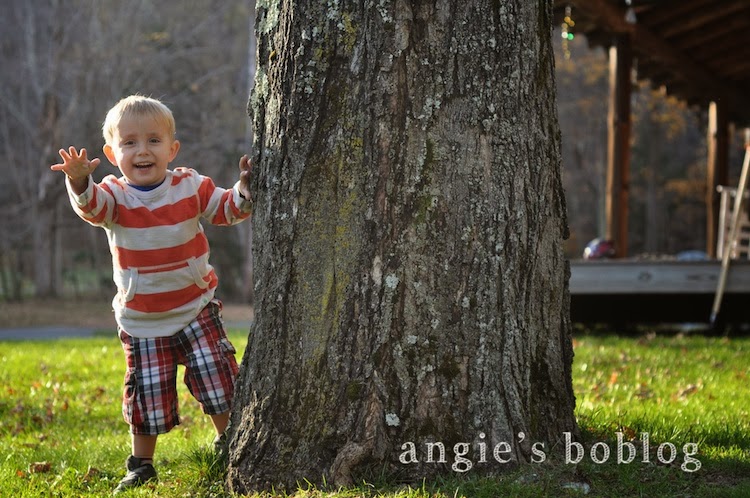 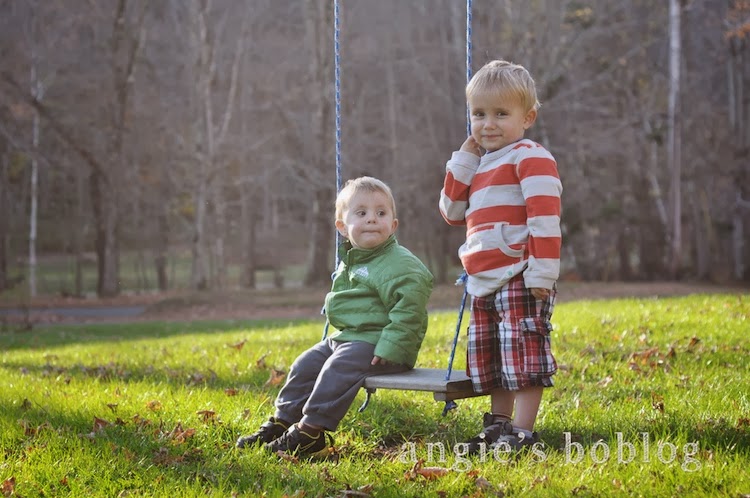 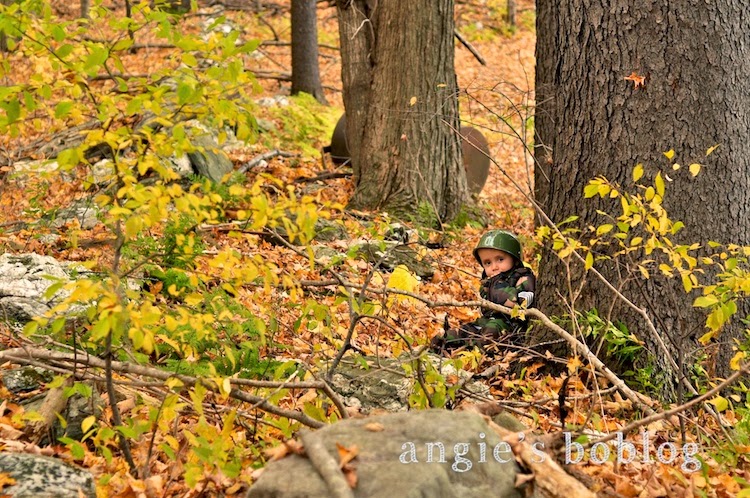 So that's Pupper these days, growing up but still little.

I've had questions from the fam about Bob's birthday wish/need list, so here it is:
wishes:
-- batteries for his Cinderella sound story book
-- roller skates
-- snowball maker
-- wii remote charging station
-- cheesecake for his birthday and his party (yes, mom, you have to make two!!)
and that is all.
needs:
-- bigger winter socks (shoe size 7/8)
-- a kid (not baby) sized beanie or two
-- size 3 footed jammies (now that owen's wearing his old ones, he wants to wear them too)
-- size 3 or 4 sweaters and sweatshirts 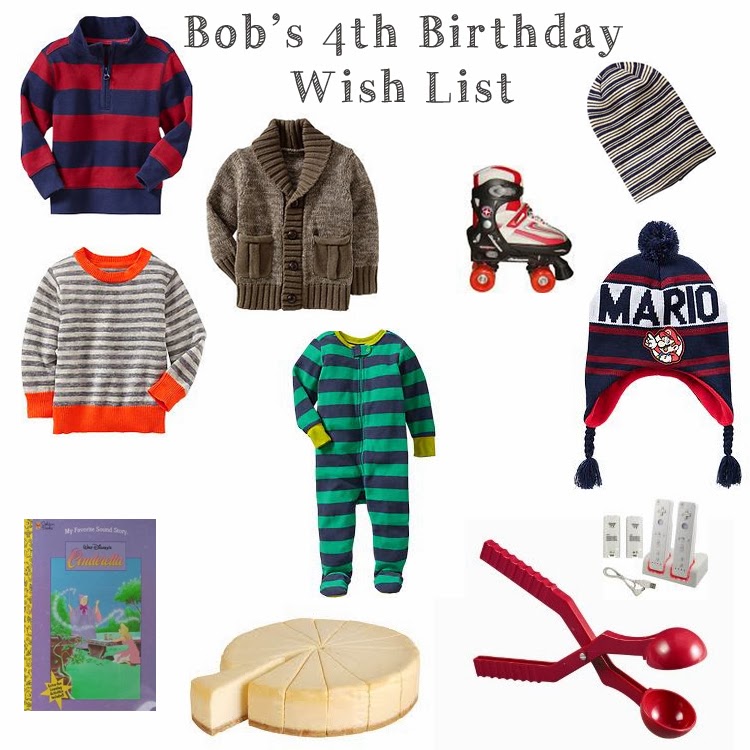 Posted by conveyableflow at 11:39 AM