I bought Bob some girls winter boots because he needed some and these were on clearance at oldnavy.com for $7.  Hopefully with his snow suit covering everything but the toe they'll look a little less sparkly. 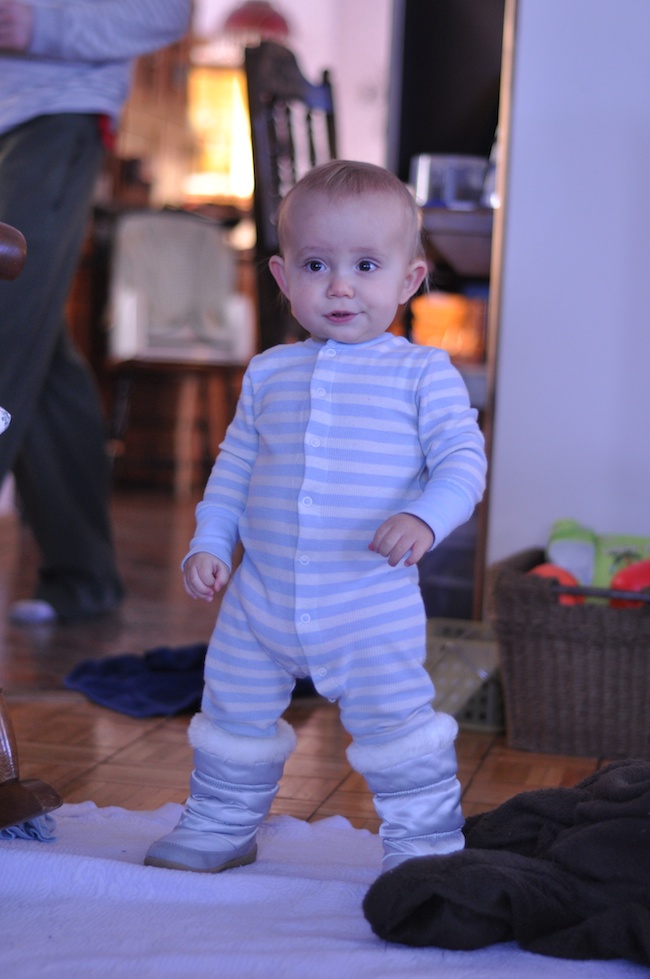 Yesterday Herbie knocked at the door mid-poopy-diaper change and while I was talking to him Bob had his first majorly annoying adventure in the toilet; he dunked his gdiaper in the water and then let it drip on the floor, over and over until I caught him standing in a puddle. 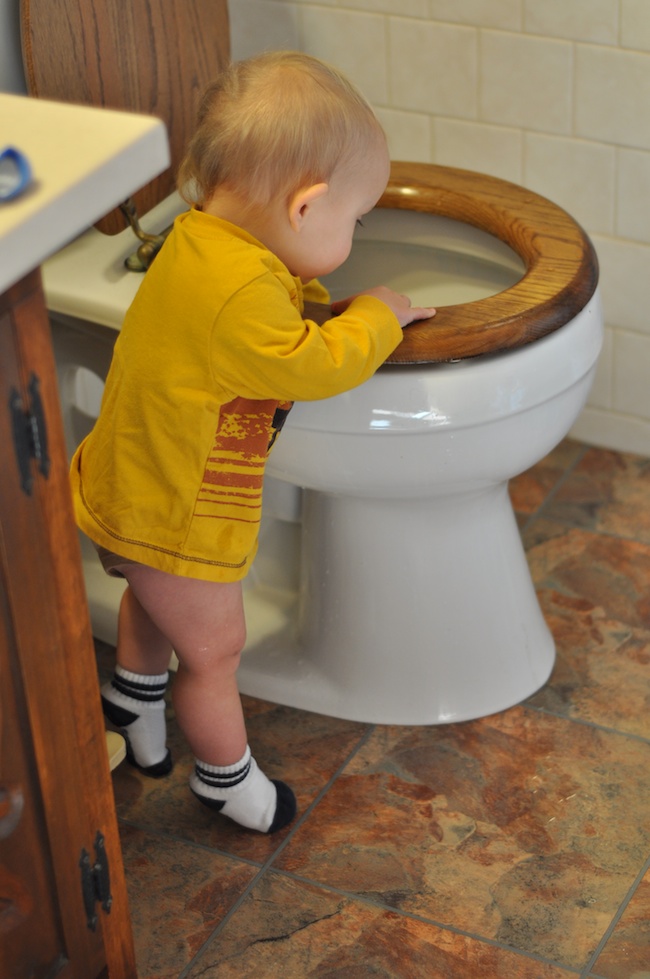 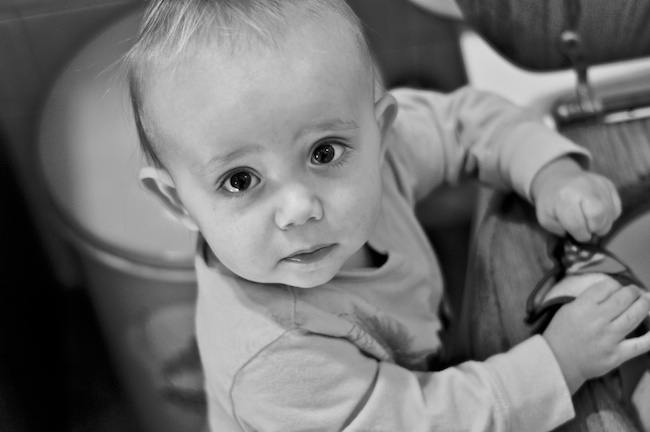 For some reason Bob thinks this hand mixer is a bunny.  He makes it "hop, hop" around the kitchen. 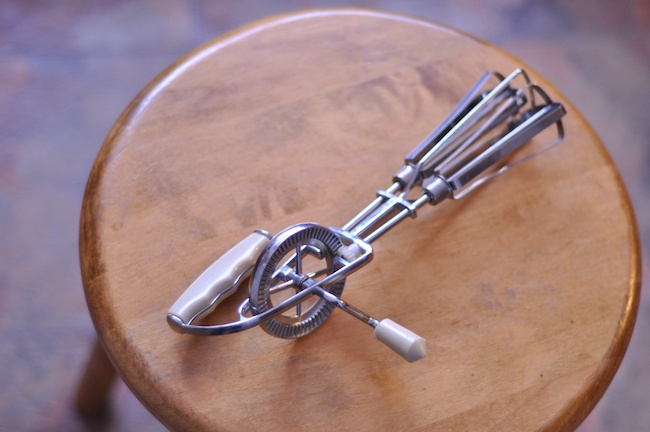 Bob's favorite things to say at the moment are "throw, catch" (sounds like "fwoa, teh") and "peeeeee!"

And... there's a break in the weather so we're going to high tail it out of here for the weekend.
Posted by conveyableflow at 2:39 PM